Automation testing has become a recognized domain in the world of software testing. As the name implies, automation testing involves the use of automated tools to carry out test cases with minimal human intervention, then comparing various outcomes and generating test reports.

Automated testing is a crucial part of every Agile team to keep up with the demands for fast but high-quality software projects. By leveraging automation, teams can enhance result efficiency, improve bug detection, and much more.

Thanks to advances in this field, testers and QA engineers save tremendous time and effort on initial testing and projects requiring repeated executions of the same test.

Learn more Automation Testing 101: What, Why and How 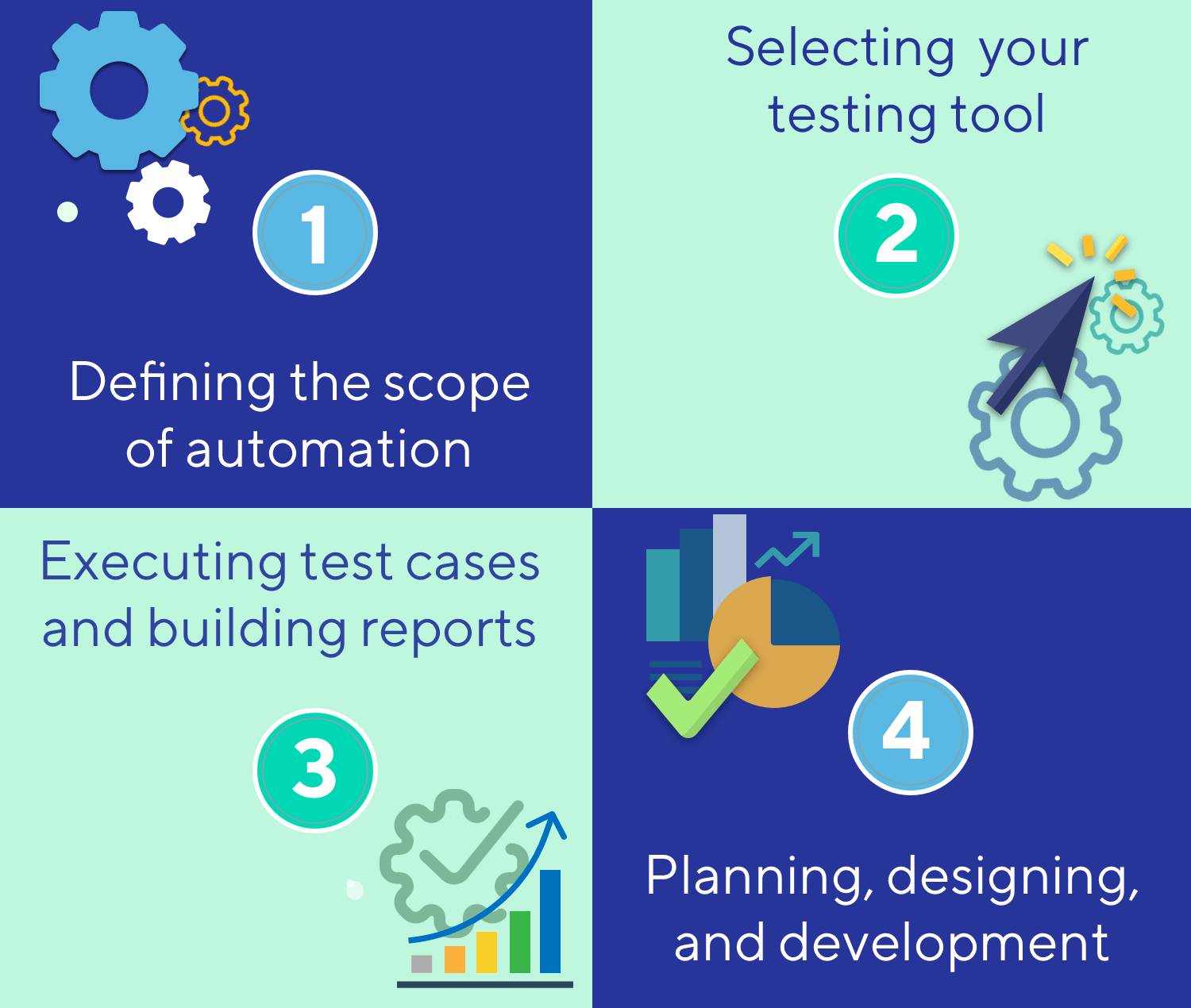 There are four steps to start your automation testing journey. These are:

Defining the scope of automation

It is vital to have a walkthrough of your team’s test state, the amount of test data, and the execution environment. This step will help you determine the software’s general area in which your test is being carried out. It can be defined based on:

Despite the advantages mentioned above, test automation does not work the same for every project. While many QA teams have benefited greatly from automation, other companies have also wasted time, efforts, and financial resources implementing automation tools.

When creating and planning an automation testing strategy, you have to consider the goals of the testing process, your framework designs, and features, as well as the timeline for scripting and executing test cases.

Once this process finishes, the test report provides a consolidated summary of the testing performed so far for the project.

So, what is an execution environment? It is the most crucial question that should be answered before creating the first test case. The term “execution environment” refers to all of the components working in conjunction with the application’s code to make a complete and functioning system: the processors, networks, operating systems, and so on.

The execution environment is the most crucial aspect of the testing process. Specifically, it includes hardware and software configuration, operating system settings, test terminals, and other support to perform the test.

Before moving forward, it is worth noting that ensuring your tools integrated with the test framework is necessary. Your tools of choice from previous stages should already be part of the framework.

Consider whether there are compatibility issues or ineffective linking among your tools. For instance, make sure the open-source tools work effectively with commercial parent tools.

Some test engineers prefer to make draft automation scripts that can be applied for most test cases at the beginning of the test process. Then, in the execution phase, the scripts are finalized through an iterative process in a highly collaborative setting hosted on the cloud.

At the early stage of the journey, it would be prudent to focus on the quality over the quantity of the test automation created. Create a smaller number of functioning automated test cases rather than a large number that has to be thrown away or reworked later on.

What is an automation test report?

Reporting, following the test execution, is about documenting the previous process. This report combines a summary report for management and stakeholders and a detailed report stored and given to developers as feedback.

The significance of the automation testing report

Test automation reporting is a crucial component in an automation framework. When your automated test suites are executed, the results will be the only artifacts for which you could analyze their failures. They guide you through whether or not to release a product.

How to report test execution effectively

We all know that a clear and comprehensive report can help us reach meaningful conclusions relevant to product development. So, how could we report our test effectively?

Reporting formats are different in each tool; however, some metrics are must-haves regardless of format:

For beginners, the number of test automation tools available is quite often overwhelming, but naturally, they will gravitate towards simpler, codeless solutions like Katalon Studio.

Katalon Studio is great for beginners. It simplifies open-source test automation frameworks such as Selenium and Appium, while also improving and optimizing them.

To make sure which execution environment Katalon Studio supports, you can reference the list below:

To keep track of the progress, you can automatically trigger the Job Progress while your test case/test suite is being executed.

After conducting a test case using Katalon Studio, you can monitor your project results with an in-depth report through Katalon TestOps. As a part of Katalon’s all-in-one solution, Katalon TestOps is a set of cloud-based services to help you streamline software quality by continuous test execution and intelligent analytics.

Katalon TestOps offers a wide range of report types that your team can leverage to reach meaningful conclusions about the product development life cycle:

Katalon Studio’s test results can be automatically uploaded on Katalon TestOps after the configuration process. To be more specific, you can have a look at these following steps: 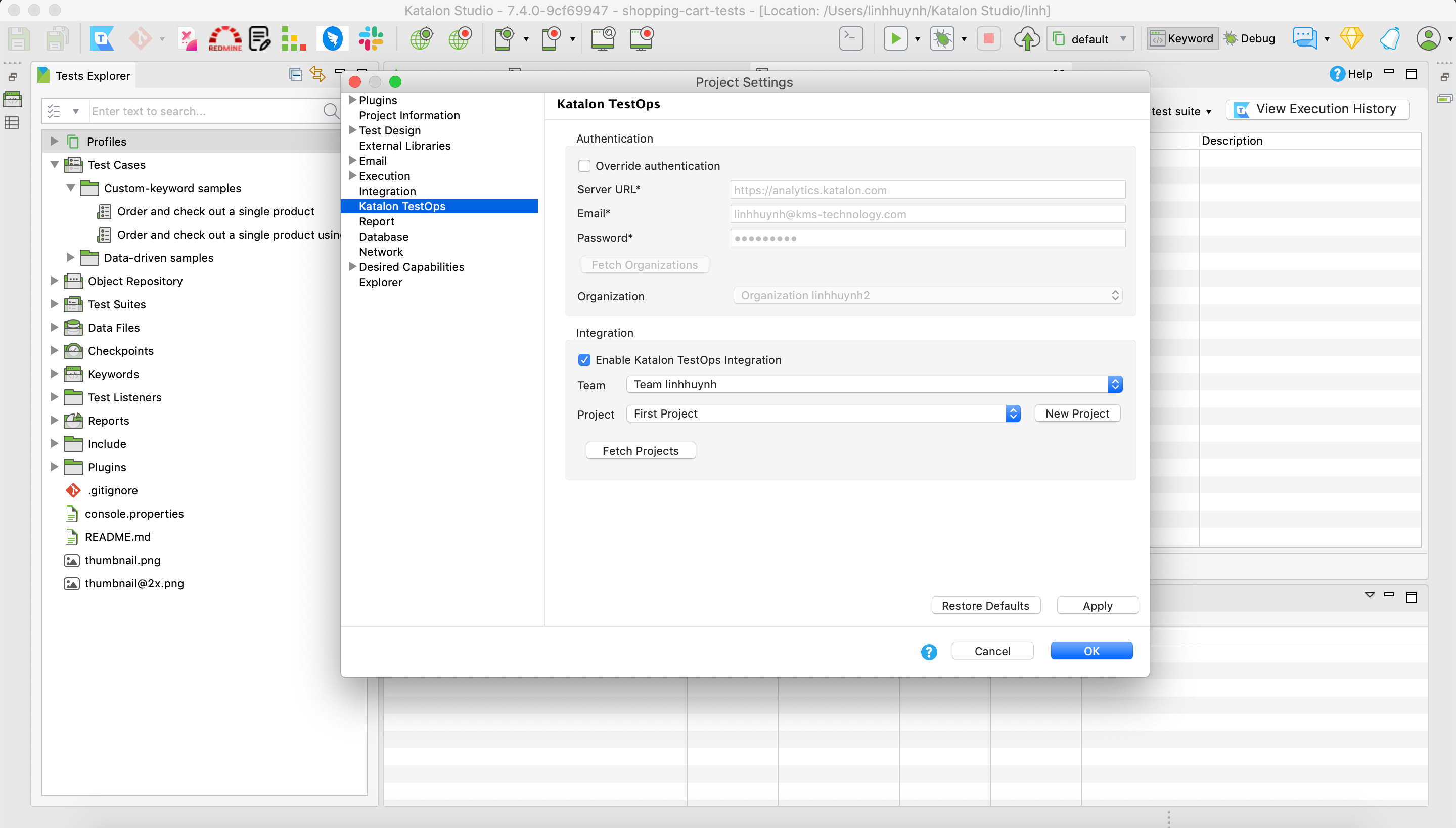 Step 3: After configuring TestOps settings in Katalon Studio, you can start running a test suite. Your test results will be automatically uploaded to TestOps Center.

By monitoring how the automated test was executed on the reports, the QA teams can identify exactly where the test failed. In this way, the teams can save their tremendous time and effort, thus accelerating product delivery.

Having a comprehensive understanding of automation execution and test reports will allow you to take essential steps to improve your quality and effectiveness.

In summary, executing automated test cases and managing test reports are not as painful as most novices may think. Utilizing a well-thought-out testing strategy and a variety of supporting tools is required to maximize the ROI of Test Execution or Automation Testing Reports in your testing. 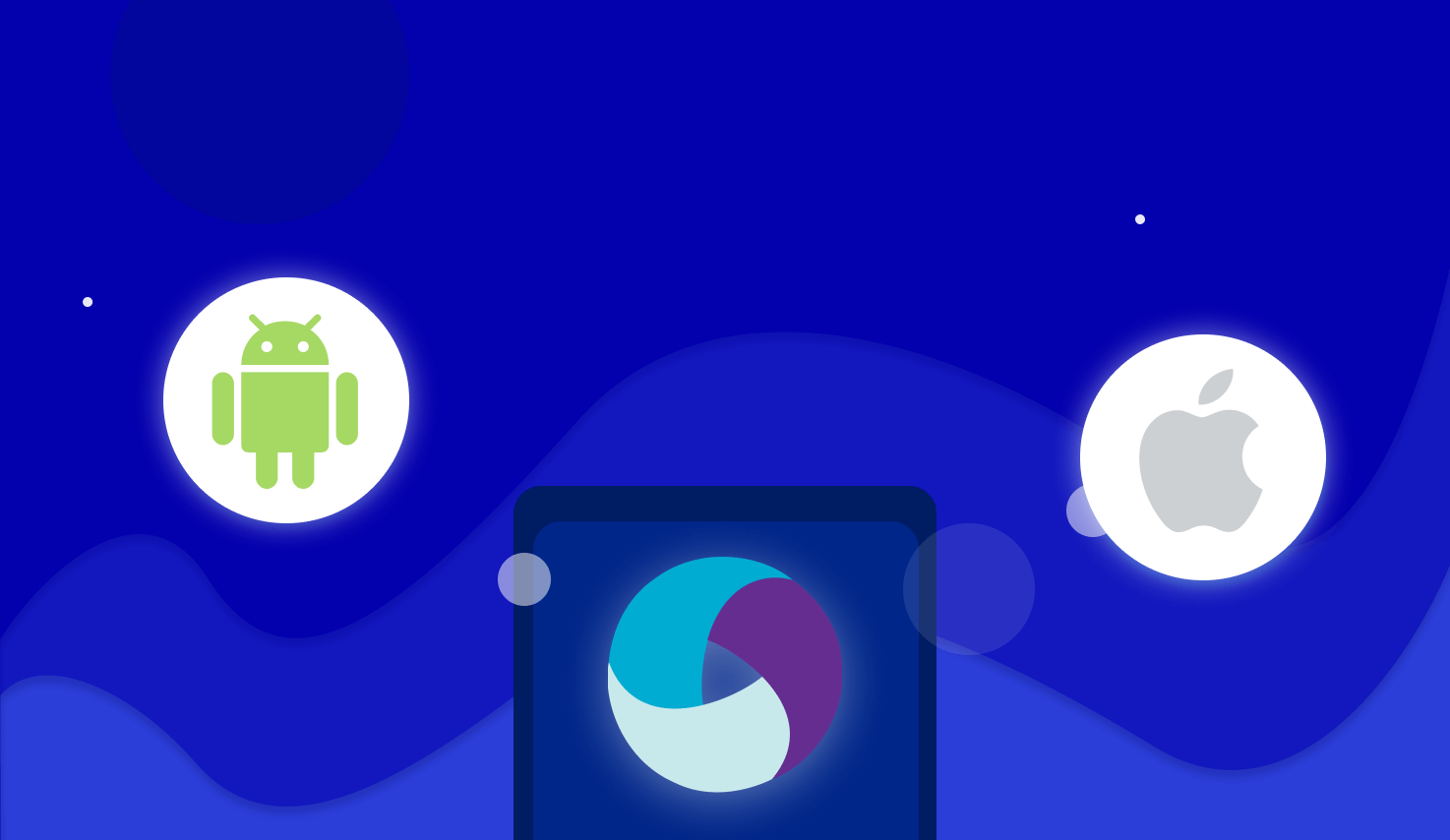 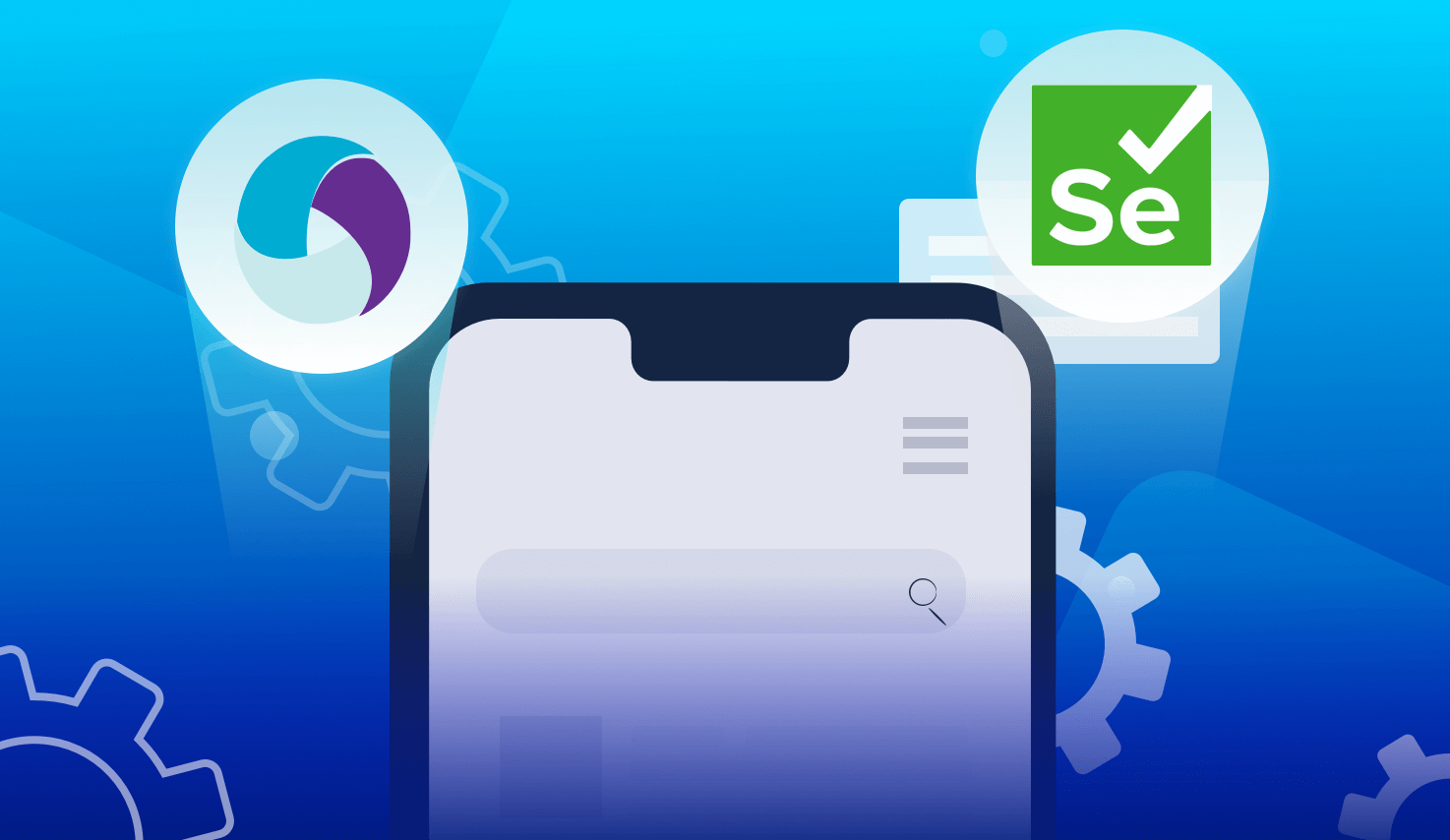 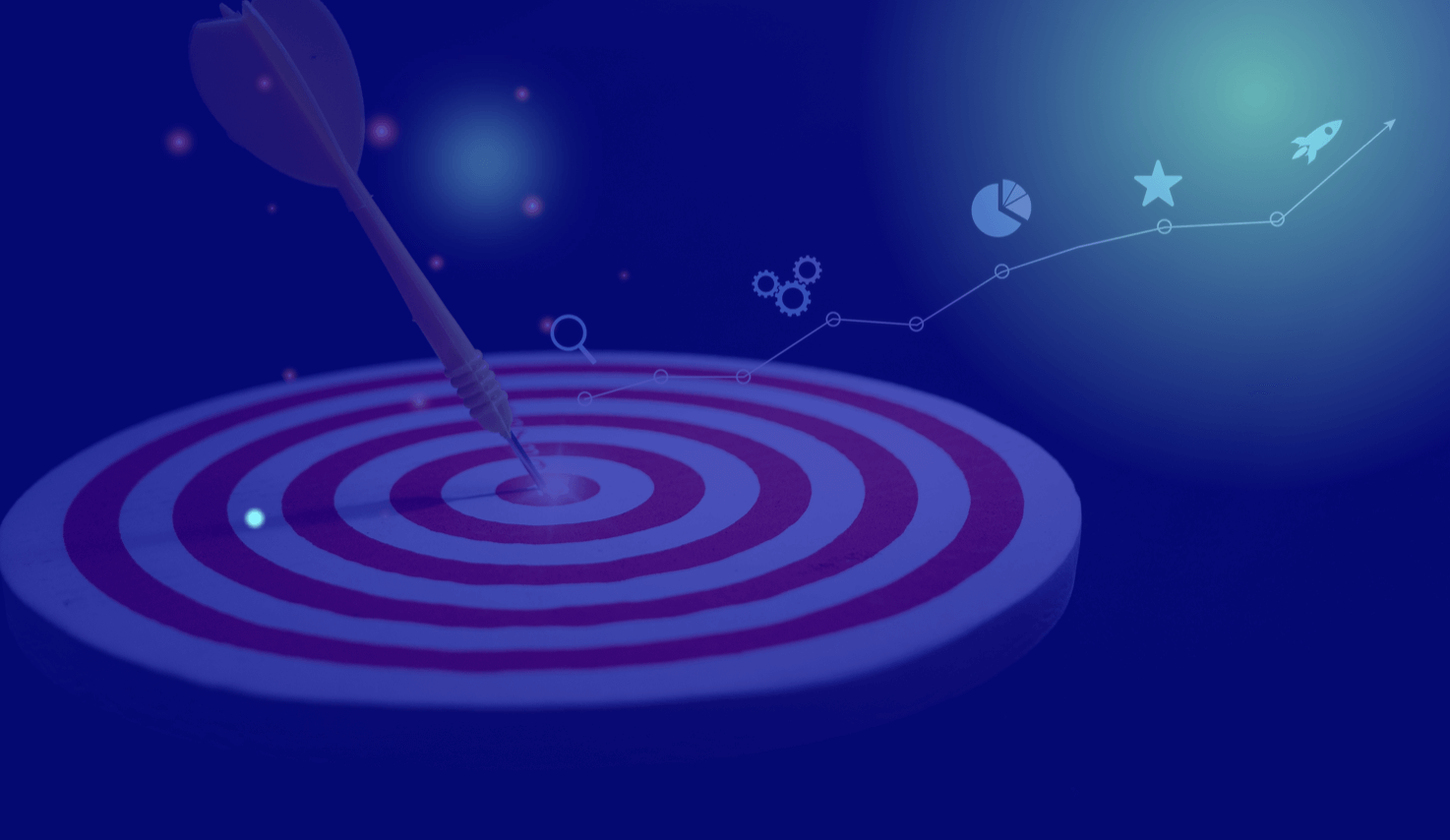