The world is entering a new age of technology: codeless applications, which are accessible to users at all levels. Popular codeless tools like Wix or Squarespace are making significant changes to the way non-dev users get involved in the product development cycle. By going codeless, teams can now fill in the gap between the accelerating demands of product delivery and the skill sets of the team members.

Software testing is not an exception to the movement towards codeless practices.

The adoption of CI/CD and continuous testing practices in the Agile world has changed the way product development teams deal with their updates in many ways: release more and release faster than before. Therefore, test automation solutions today need to make testing accessible to not only those who can code but those without coding skills as well.

That is why codeless automation tools are believed to be able to solve the challenge of simplifying testing for QA teams at different levels, plus handling the growing complexity of the software itself.

Selenium has long been on top of the list of automation tools for businesses and testers who have just started their journey with test automation. It is a widely adopted open-source test automation platform with comprehensive integration capabilities and flexibility for building up test suites, supported by a strong community base.

However, Selenium requires a steep learning curve and advanced programming expertise from its users in order to leverage test automation to the fullest. That being said, the ultimate goal of test automation is to reduce workload for manual testers and shorten the testing phase in the development cycle, and speed up the whole process. That means, it takes both programming skills and effort from the QA team to make Selenium the primary test automation framework for their project.

In 2020, codeless test automation tools started to gain attention as the solution to the common problems for QA teams. Codeless testing solutions address the age-old challenge of automated testing: testers no longer have to learn extensive coding, and businesses don’t need to outsource automation specialists to ensure the automation outcomes.

Why? Because most codeless testing tools today are built with a friendly GUI, ready-made tutorials, documentations, and strong communities driven by automation experts. Moreover, codeless test automation provides a solution that helps organizations to deal with the fast-paced product development, the growing complexity of test data and environment, and the widening gap in the tester’s skill sets.

Teams are able to get started with automated testing in no time with codeless testing practices. These tools require little to no programming skill from the team with a set of features made to simplify the entire test process — from the very first test case creation, to test execution, and finally to maintaining the whole project.

The A to Z of Codeless Test Automation

What is codeless test automation?

Codeless test automation means performing test automation without writing any script. Most codeless automation tools in the market now provide a host of built-in features, needless of complicated coding. Some of these features are: record and playback, drag and drop interface, and integrations of AI/ML technologies, all made to remove the burden of scripting for QA professionals.

Codeless testing tools allow testers to design test cases using a user-friendly interface while test scripts are written automatically in the back-end. That means the testers can now focus on what they do best: testing for assurance. For example, they have more time for exploratory testing and ensuring the product’s functionalities more effectively.

The adoption of codeless testing will cause changes in the existing mindset of the QA team as well as the current workflow that they have long been used to. Note that codeless testing cannot entirely replace Selenium and cover all the crucial aspects of your application. The best applicable cases for codeless practices is for continuous testing and regression testing. These types of testing tend to be repetitive, and eventually take up a significant amount of resources from the team as the project grows over time.

The benefits of codeless test automation

Katalon Studio (www.katalon.com) has been ranked as the 2020’s test automation software of choice by Gartner Peer Insights. Trusted by more than 65,000 companies, it is placed among the fundamental automation software for the testing community thanks to its adaptability for teams either with scripting or codeless automation needs.

An all-in-one solution for automated testing

Katalon Studio is a mature automated testing solution covering the entire software development cycle, from test generation, test execution, to test reporting, made for users at all levels. Made to solve the demand for scalability and ROI of businesses, Katalon Studio is built to make continuous testing achievable for QA teams.

Besides the productive IDE for automated test execution, Katalon Studio offers a host of seamless integrations — from SDLC management, CI/CD pipeline execution, to applications for team collaboration and feedback pipeline. It goes even further than that with Katalon TestOps — a part of the Katalon ecosystem, made to generate comprehensive reports and analytics for test projects. TestOps provides teams with capabilities driven by AI technology so that they gain more values through automation than ever before.

Capabilities made for ease of use

Katalon Studio is made with its users — the testers — in mind, and testers are not programmers. With a short learning curve, Katalon Studio is suitable for QA professionals to get started with automation and leverage effectively with minimal coding skills. The tool has a ready-made framework, a built-in recorder, and predefined test methods to help the users get started with their test projects seamlessly.

Plus, Katalon’s Smart Wait feature — available starting from Katalon Studio 7, is built to handle the Wait issues in Selenium. Smart Wait has made Katalon Studio an ideal alternative to the age-old Selenium platform. In detail, this feature will automatically wait for all the front-end processes of a web page to finish loading before moving on to the next steps, thus effectively reducing the flakiness for test execution.

Capabilities made for test coverage

Katalon Studio meets the testing needs of users on almost all platforms: Web, API, Mobile – iOS and Android, and Desktop apps. Katalon supports Groovy for writing test cases, thus making it easy for those who work with the java language.

Katalon Studio also supports Cucumber Runner for BDD and integration with Jira. This frictionless integration helps form an instant feedback loop for Agile teams. When product development teams make their move towards DevOps, they need an extensive tool that is able to enhance management coverage and collaboration between team members for a successful project.

Capabilities made for test maintenance

Katalon Studio supports auto-healing with its Smart XPath feature, backed with AI algorithms. This feature automatically locates the web or app elements when the AUT get updated after each release; thus, it will auto-heal during runtime, and quickly adapt to UAT changes.

The latest feature addition: Visual Object Recognition feature is another enhancement to Katalon’s auto-healing capability. It allows using an image representing an object to find that object during test execution. Visual Object Recognition will solve the challenge of identifying objects in an Agile environment where new updates are released in smaller batches and more frequently.

The importance of codeless testing will continue to rise in 2020 as it becomes one of the fundamental practices for QA teams. However, it is crucial to be careful when choosing a test automation tool that fits into the existing workflow of the team. The key aspects of the tool, like its functionalities, the supported platform, the supported languages, and its integration capabilities are the key to drive values from automation effectively.

Among the automated testing tools currently available in the market, Katalon Studio is one of the few tools that truly support codeless testing practices. The tool is trusted by the industry’s thought leaders and automation experts as the optimal automation choice for scalable teams. Download the latest version of Katalon Studio to see how you and your team can simplify automation without any line of code — now with the right tool. 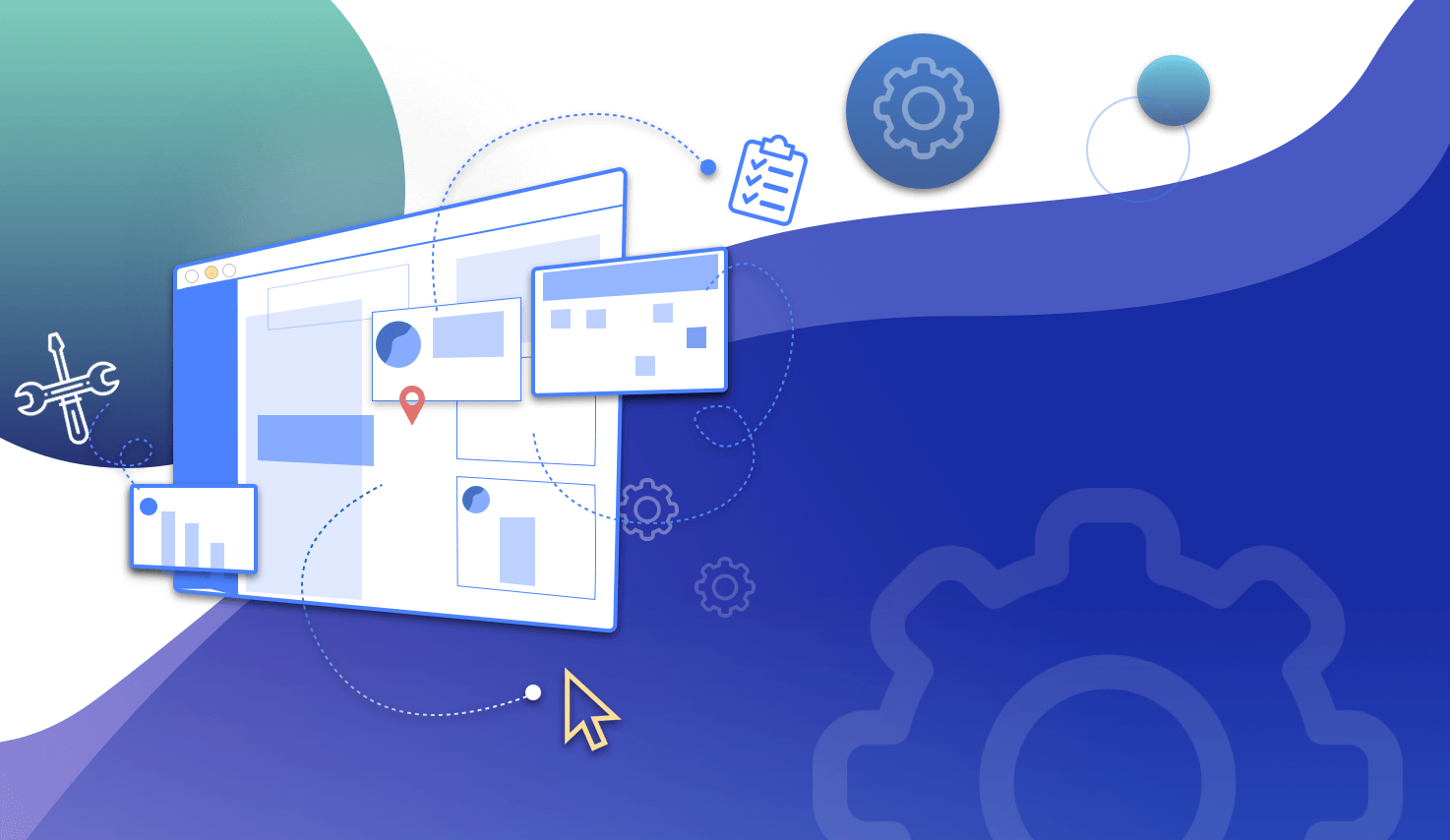 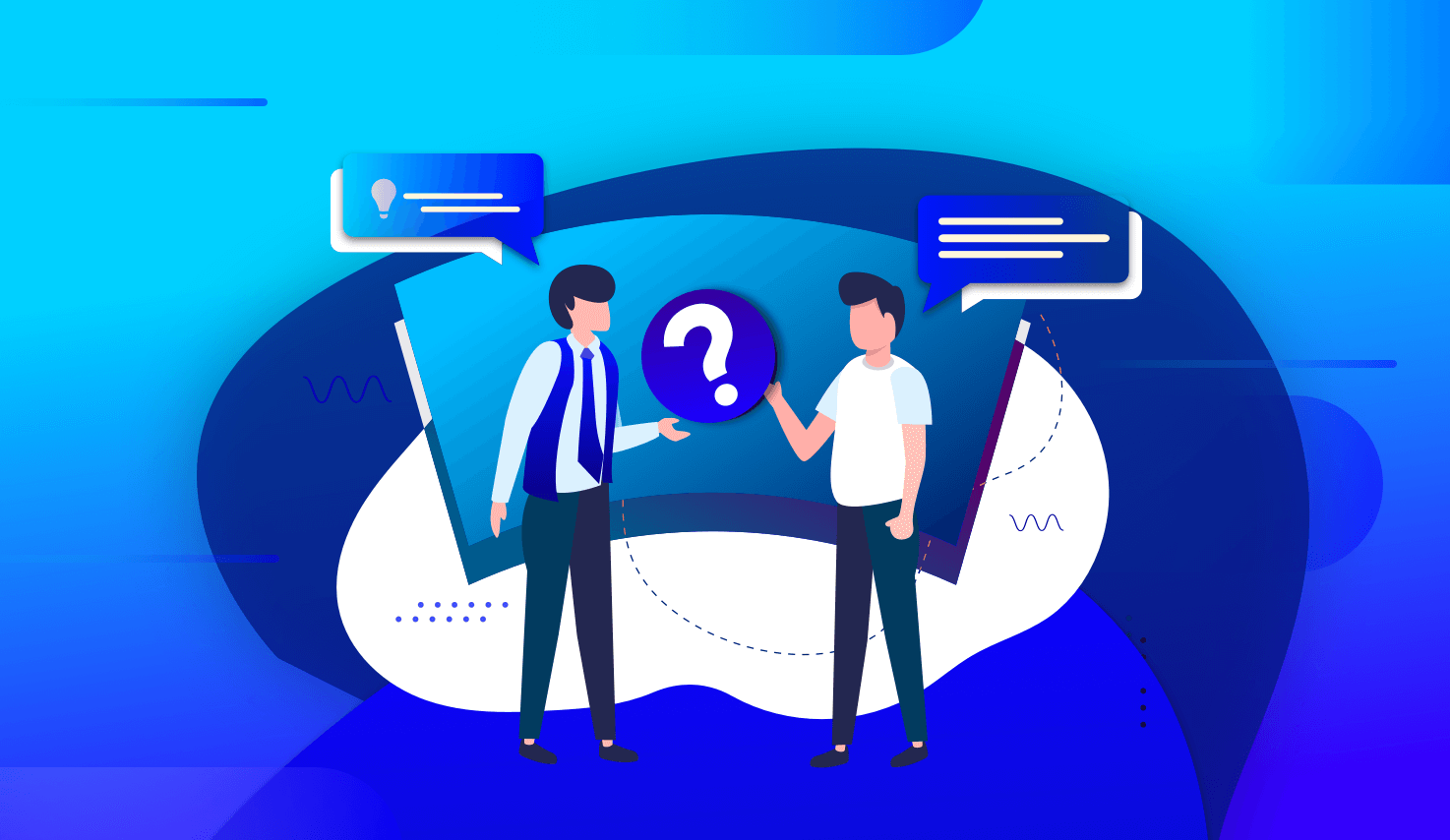 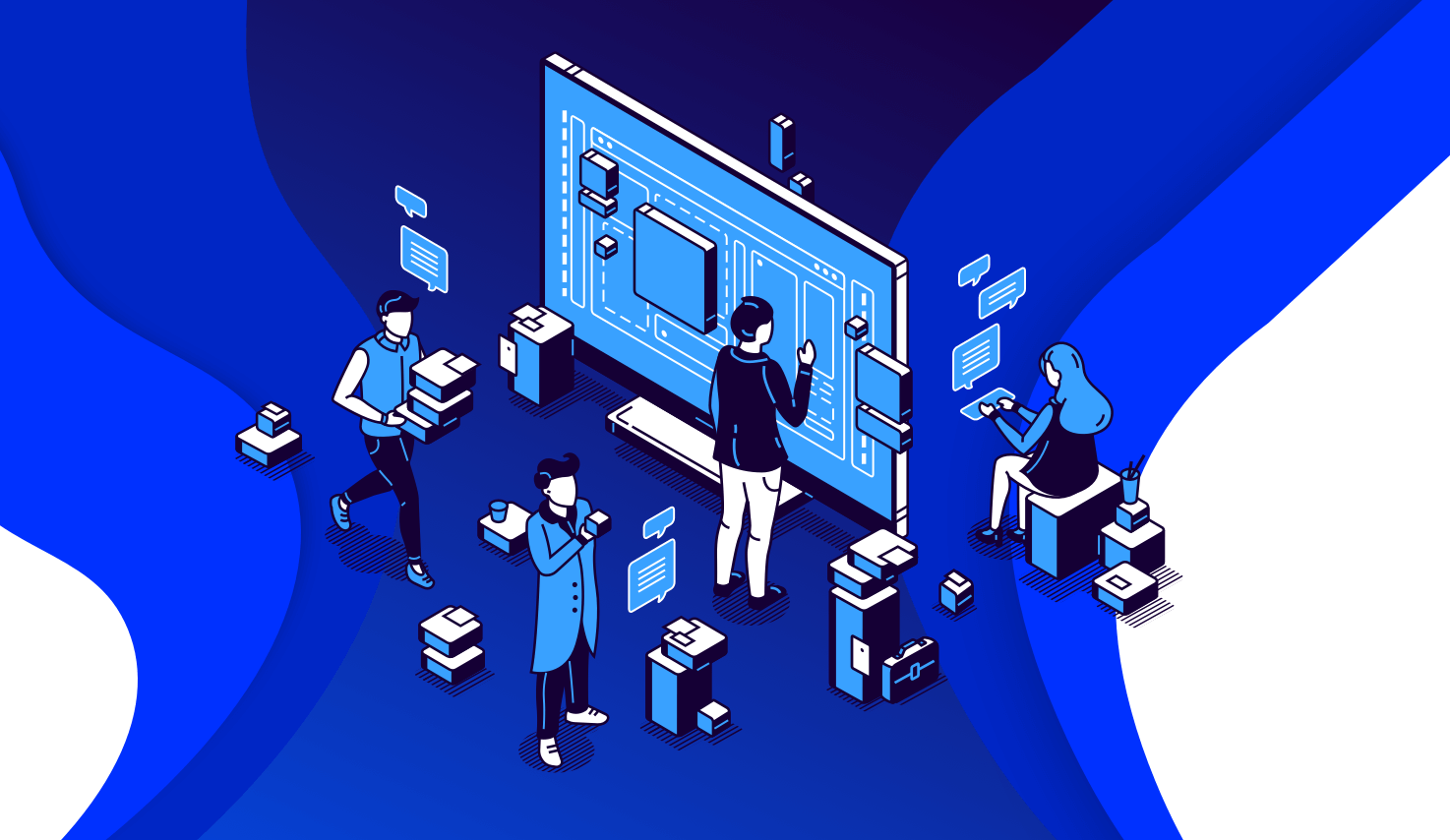