All
News
Products
Insights
DevOps and CI/CD
Download Now
Table of Contents
Sign up to our newsletter
Aug 9, 2019
11 min read

Using the right tool is incredibly beneficial to your software testing and delivery success. We compiled a list of 10 most popular continuous testing tools (ranked in no particular order) that are currently in the market. Under each tool, we analyzed the features and possible drawbacks based on certain criteria, including types of supported test, learning curve, used programming language, continuous testing support, CI/CD ecosystem support, breakthrough features, and so on.

Built on top of Selenium and Appium, Katalon Studio is a comprehensive continuous testing solution that addresses the sharp demand test automation in CI/CD and DevOps.

Katalon Studio is recognized as easy to use, with codeless test creation for beginners and advanced extension for experts. The plugins in Katalon Store can help you extend automation capabilities and easily integrate with other CI/CD software.

The solution provides full infrastructure support. You can execute tests on all OSs, browsers, and devices, as well as on cloud, on-premise, and hybrid environments.

Lastly, Katalon Studio offers a comprehensive set of insightful reports, real-time monitoring, and instant feedback mechanism. You can completely control your product quality as well as your team performance. Katalon instant feedback loop will help you detect any rising issues as soon as they appear.

Selenium is probably the household name when it comes to web automated testing. Selenium is an open-source framework that is a great candidate for a team who lean toward continuous testing adoption.

Selenium is a go-to choice for Quality Assurance (QA) engineers with an advanced level of programming skill. It requires a deep understanding of how framework work to set up and implementation to your current development cycle.

However, there are many challenges when integrating Selenium with other tools in the CI/CD pipeline as you need to have certain technical knowledge and skills. That’s why there are some alternatives built on top of Selenium (e.g. Katalon Studio) that offers out-of-the-box continuous testing components, without requiring the users to write scripts and configure from scratch.

Appium can be leveraged and flexibly customized for continuous testing needs. The software supports mobile cross-platform testing on both iOS and Android devices. In addition, a large number of cloud device providers have allowed users to run Appium tests on its own infrastructure. Using Appium allows you to write, upload, execute and view test results directly in the cloud.

The challenges, however, lie in the initial steps of integrating with the CI/CD ecosystem.

Also similar to Selenium, Appium requires advanced knowledge on testing frameworks to set up and implement. This makes Appium most suited for teams that have already had a deep understanding of this framework and the CI tools in the industry.

However, there are several commercial and free testing tools such as Katalon that can address this problem. Katalon comes with a built-in Appium framework, so that you would not have to go through the hassle of setup and configuration.

With its short learning curve, Eggplant is most suited continuous testing tool for manual testers. The tool offers a unique method of test automation: image-based solution.

Eggplant interacts with Applications Under Test (AUTs) by replicating the users’ points of view through screenshots and images, instead of displaying raw test scripts.

Eggplant provides test lab, a cloud devices management service that allows 24/7 access for development teams to use in continuous testing and continuous deployment.

You can also integrate Eggplant with Undo (a record and playback tool) to help the developers shorten the time detecting and responding to failures.

Focusing on web application testing, Watir is an excellent open-source test automation and continuous testing tool based on Ruby language.

Watir supports cross-browser testing with popular browsers including Chrome, Firefox, and Opera. It also supports data-driven testing and headless browser testing which are necessary for running tests in the CI/CD pipeline.

You can integrate Watir with Behavioral Driven Development (BDD) tools and frameworks such as Cucumber, RSpect, or Test/Unit. By combining Watir with BDD frameworks and integrating with CI tools (e.g. Jenkins), your team can achieve successful continuous testing throughout the development lifecycle.

Tosca is a test automation tool created by Tricentis. Among other continuous testing tools, Tosca is a model-based tool that automatically scans and loads the AUT directly into the software with very minimal manual steps.

Tosca supports testing for enterprise applications, web, mobile, API, and business intelligence. The tool simplifies the technical architect of the application so that business stakeholders can involve directly with the testing process.

Tosca can also suggest certain critical test cases for the team to quickly identified and narrow down the most troublesome areas of the application.

As a continuous and DevOps testing tool, Tosca provides a platform that integrates with DevOps and Application Lifecycle Management (ALM) systems.

Tosca offers virtual services to help their users simulate the test environments as expected in production; so that the team can increase test coverage and ensure product quality.

Testsigma is the newcomer of the test automation industry. The software offers a cloud-based solution that supports web, mobile, and API test automation. It uses natural English language to compose test, which reduces the learning curve for manual testers to quickly adopt automation skills.

In terms of continuous testing, Testsigma also provides test infrastructure with devices, OSs, and browsers that are most suitable for teams with limited resources or complex testing needs. As the testing world is shifting left, Testsigma leverages AIs to assist this practice. The tool uses AI to identify potential risks and issues coming from constant changes and modifications for immediate actions.

The custom function allows you to add Selenium or Java to extend Testsigma’s capabilities.

Testsigma supports and integrates with popular CI/CD tools such as Jira, Slack, to name a few.

Rational Functional Tester (RFT) is a well-known test automation tool, created by IBM. It is one of the pioneers in the test automation industry. The tool supports functional, data-driven, API, performance, and regression testing. RFT uses .Net and Java as the scripting languages.

RFT automatically generates regression tests based on the already-executed tests. This will help you continuously monitor the test quality when there are any changes.

RFT integrates with IBM Quality Manager – a test management tool to help the development team stay up to date with the AUT’s quality.

The tool also supports continuous testing and running tests in the CI/CD pipeline. However, since the tool was introduced a long time ago, it comes with dated (and probably unfamiliar) technologies. This means the setup process can be challenging, especially for novice users as the tool requires advanced technical knowledge in DevOps.

Nonetheless, once integrated successfully with the CI/CD pipeline, the rest of the procedure can be quickly overcome.

Unified Functional Tester (UFT), a product of Micro Focus, is another pioneer as it was introduced during the booming of test automation trends.

UFT uses VBScript as the scripting language; so it could be a challenge for some manual testers. The team should consider this factor and evaluate its current scripting skills before choosing the tool.

TestComplete allows you to perform keyword-driven or data-driven testing. TestComplete creators have recently introduced AI features for dynamic test object recognition and maintenance. TestComplete can automatically detect and update the tests if there are changes with the UI of the AUT.

You can maximize your test coverage by allowing integration with third-party unit test frameworks, such as TestNG, Selenium Webdriver, as well as SOAP UI for API testing.

Your choice of continuous testing tools should not only meet your current needs but should also focus on potential trends and improvements. A decent tool should support basic optimization, learning curve, supported programming languages, continuous testing features, technical compatibility, integration with other CI software, and integration with your organization’s entire CI/CD ecosystem.

This list here is not exhaustive; but it represents the best tools that are mature, popular, and providing capabilities to address the increasing demand for continuous testing, CI/CD, and DevOps.

More tools will be introduced to the market as there are opportunities for growth. Plus, it’s going to be exciting to see how the existing and upcoming tools address the challenges in software delivery ahead. 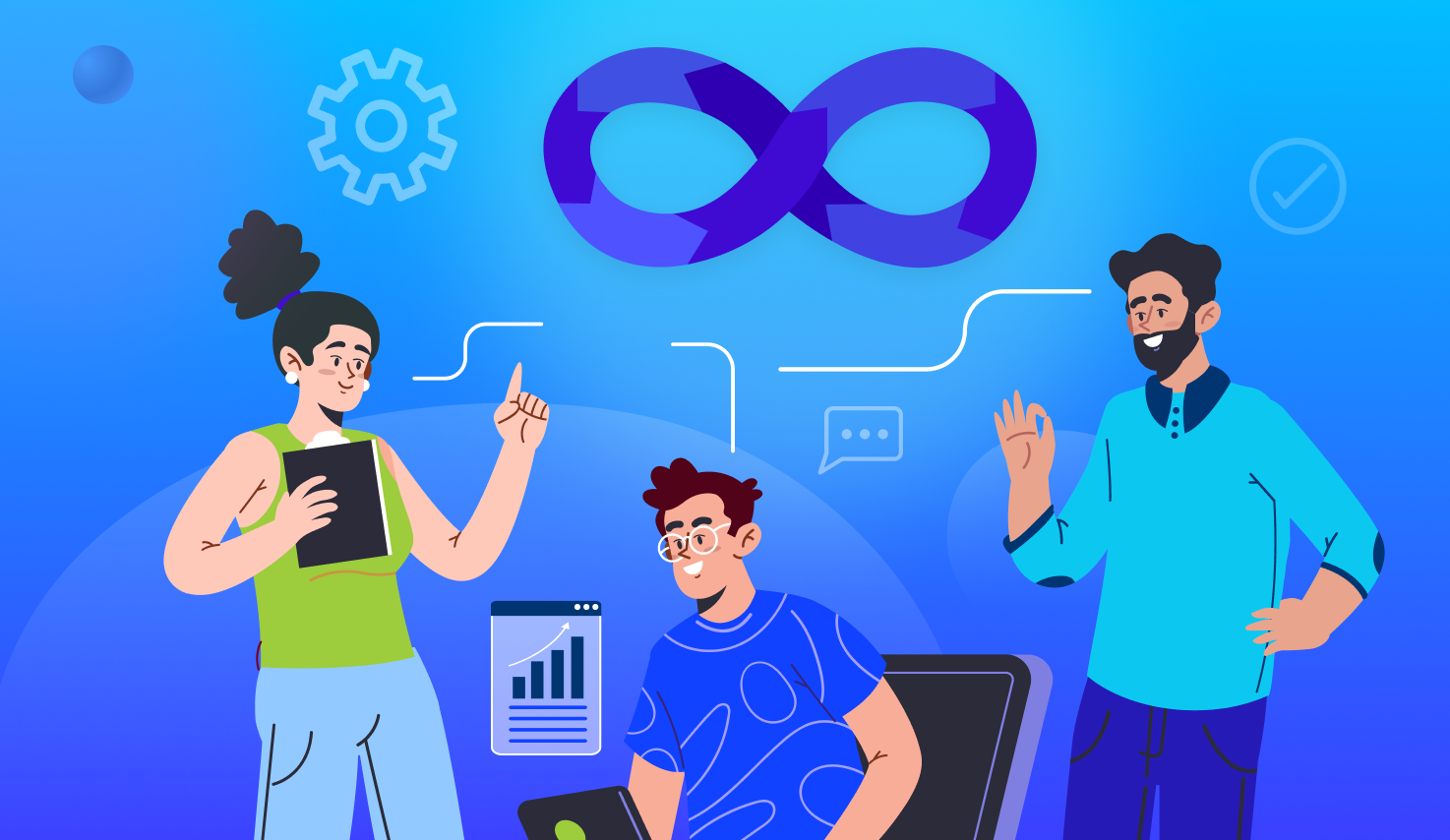 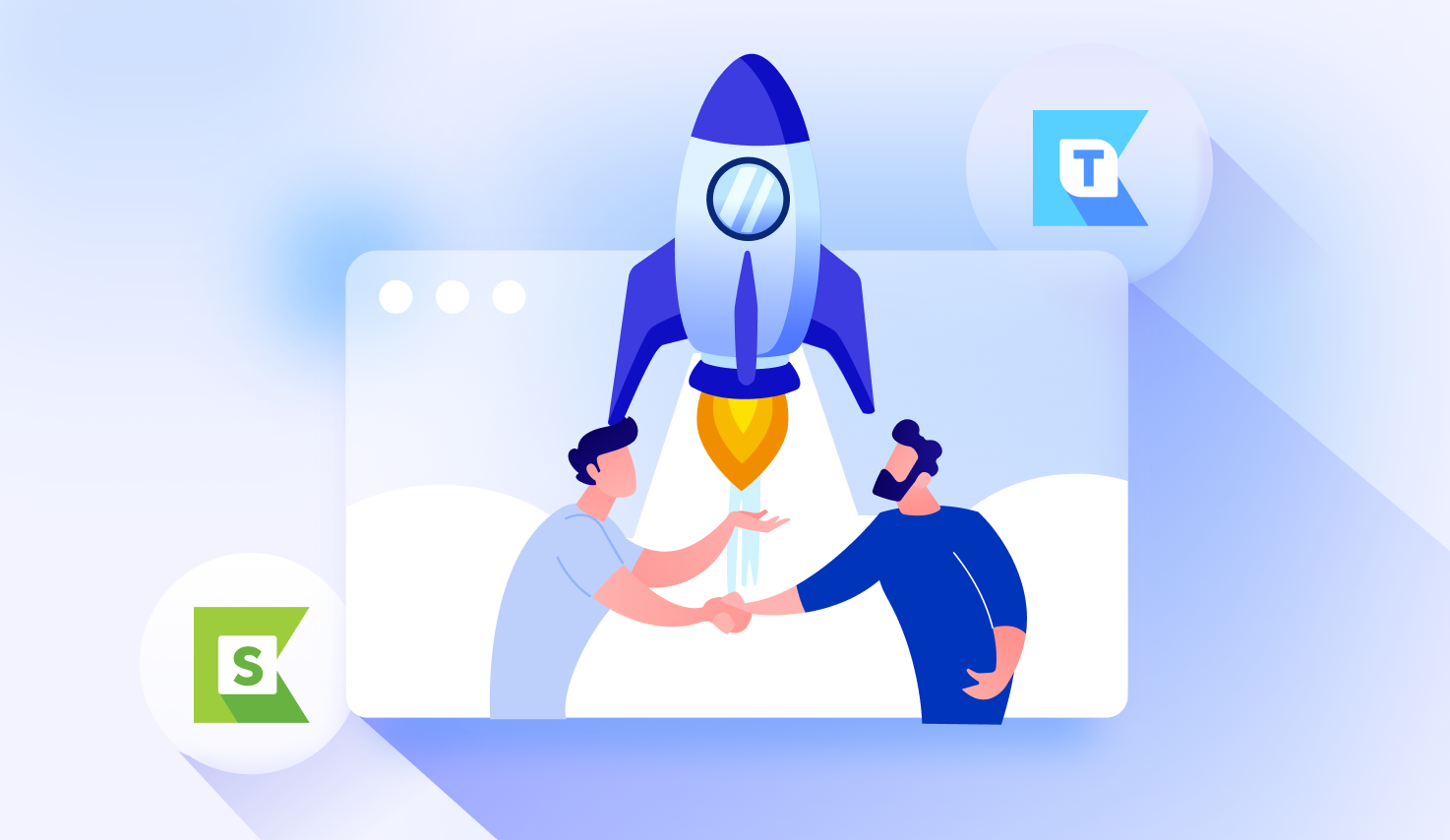 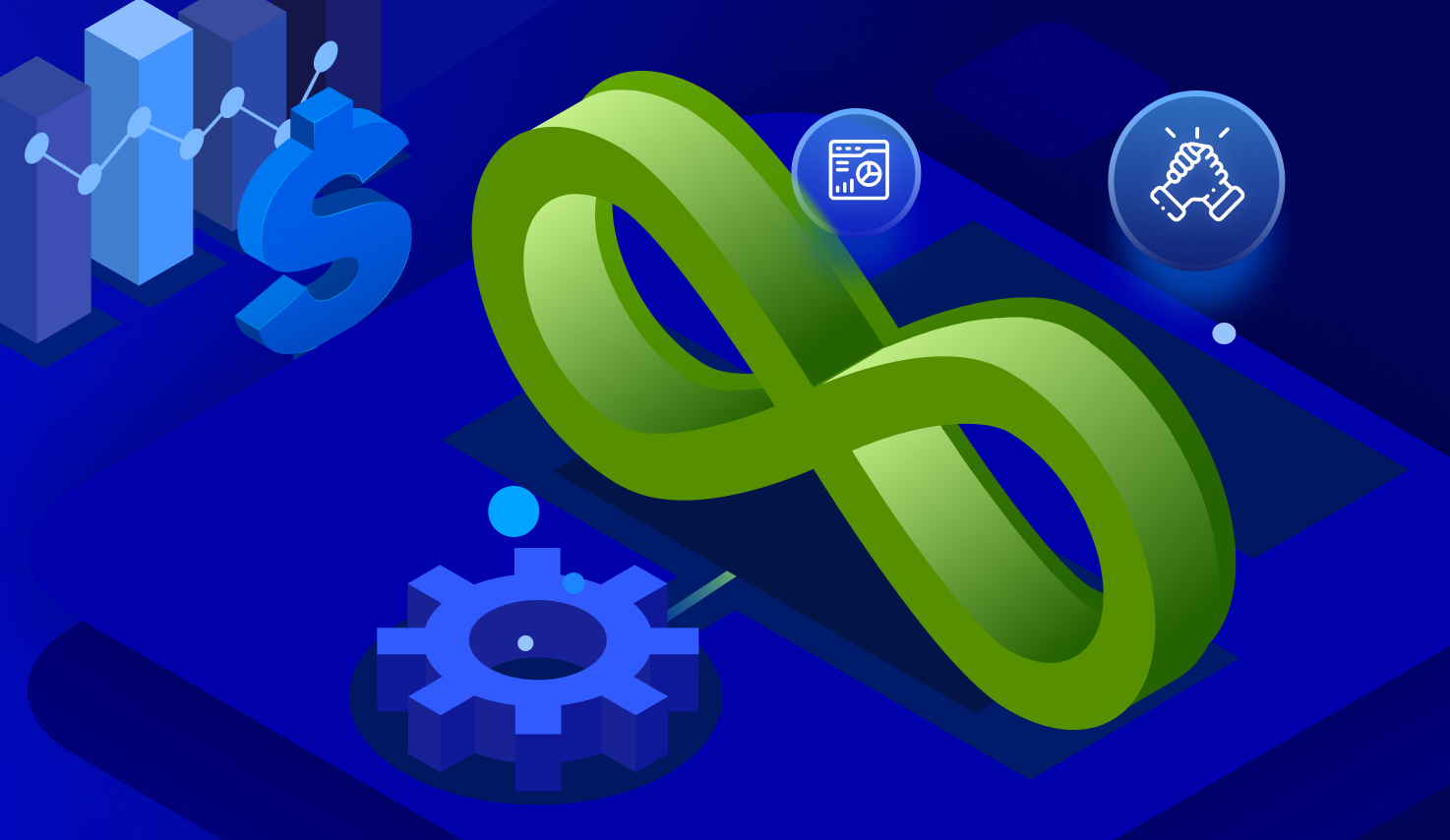