All
News
Products
Insights
DevOps and CI/CD
Download Now
Table of Contents
Sign up to our newsletter
May 17, 2021
5 min read

Hello Katalians! It feels like it was just a few weeks ago when we delivered the good news about the release of Katalon Studio 7. We didn’t want to keep you waiting any longer for the latest and greatest. Today, we are excited to announce the release of Katalon Studio 8 (KS8). This release comes packed with a broad set of new features as well as dozens of improvements and fixes to continue providing you with a one-of-a-kind testing experience. Continue reading to find out more details about this release.

Katalon Studio 8 comes packed with features that aim to increase the efficiency and effectiveness of your automation cycle, provide better scalability options, and bring the best user experience to teams of any size. These features include:

Formerly known as “Visual Studio Team Services,” Azure DevOps (ADO) is a tool that allows developer teams to plan, develop, and test apps while still being able to optimize their release cycles.

You may already be familiar with Katalon Studio’s integration with Git and its cloud-hosted services, including: 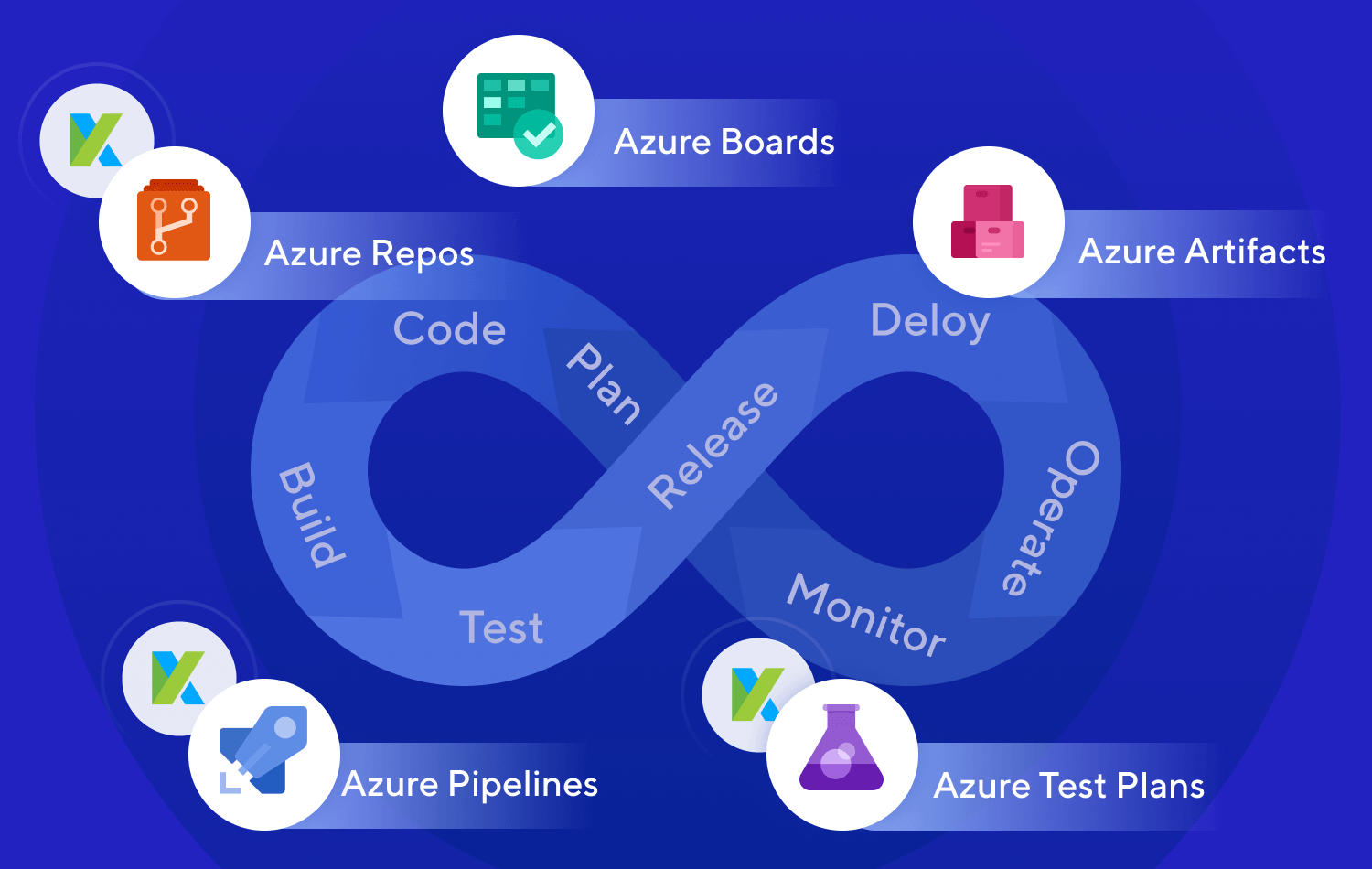 Read our documentation to learn more and check out the Microsoft Azure Marketplace for details on how to deploy Katalon Studio on your Azure environment.

This new feature enables users to define Desired Capabilities for one project. In just a few clicks, they can import those capabilities into a different project without re-creating the work they have already completed.

Check out our documentation to learn more details about how to start leveraging this new feature.

The ability to adapt to the increased growth of demand and the complexity of software testing is fundamental for the success of any DevOps team. To continue delivering the best possible user experience, the Katalon team has been busy making all the necessary improvements to enhance the performance of your testing cycles.

This is a great feature that will allow Katalon Studio users to get up and running with their testing projects in no time. This feature is enabled by default on the Katalon Studio UI.

Once again, we are very thrilled about Katalon Studio 8, and we hope you are too. We encourage you to download Katalon Studio 8 and start taking advantage of its many new features and improvements.

For a complete list of new features, improvements, and fixes, please visit the release notes. As always, please post any questions, ideas, or concerns on our community site. We are eager to hear from you. 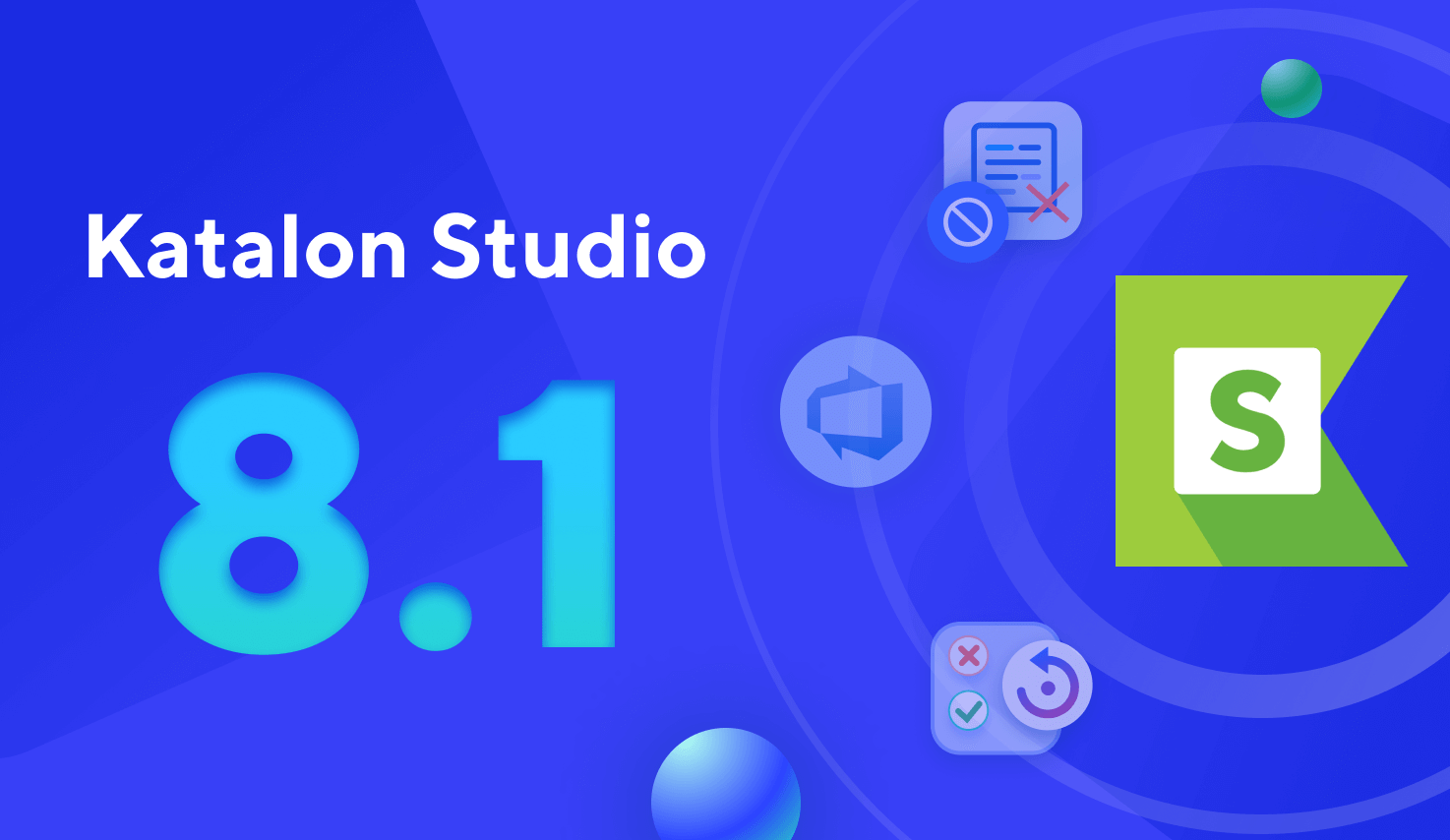 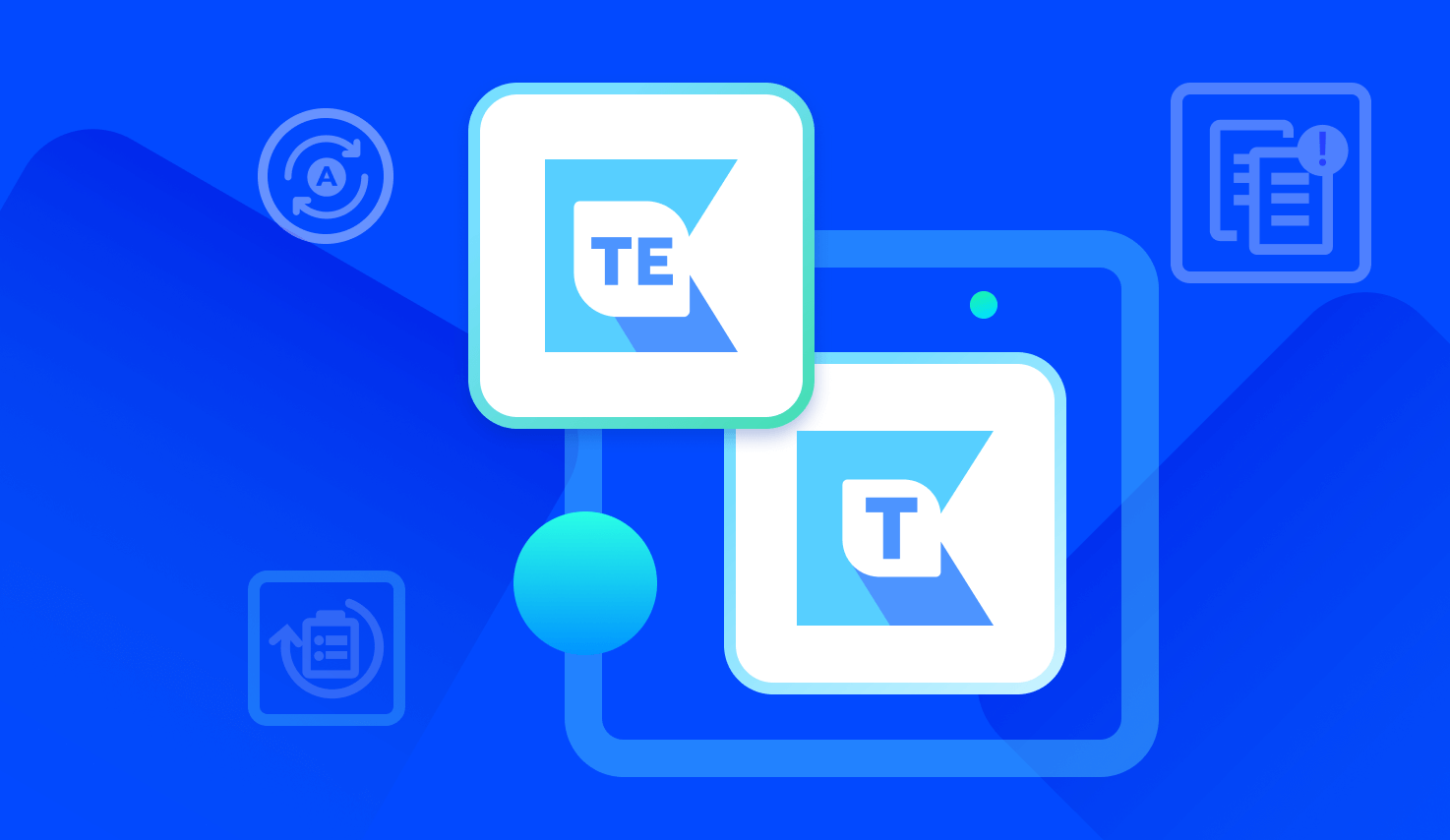 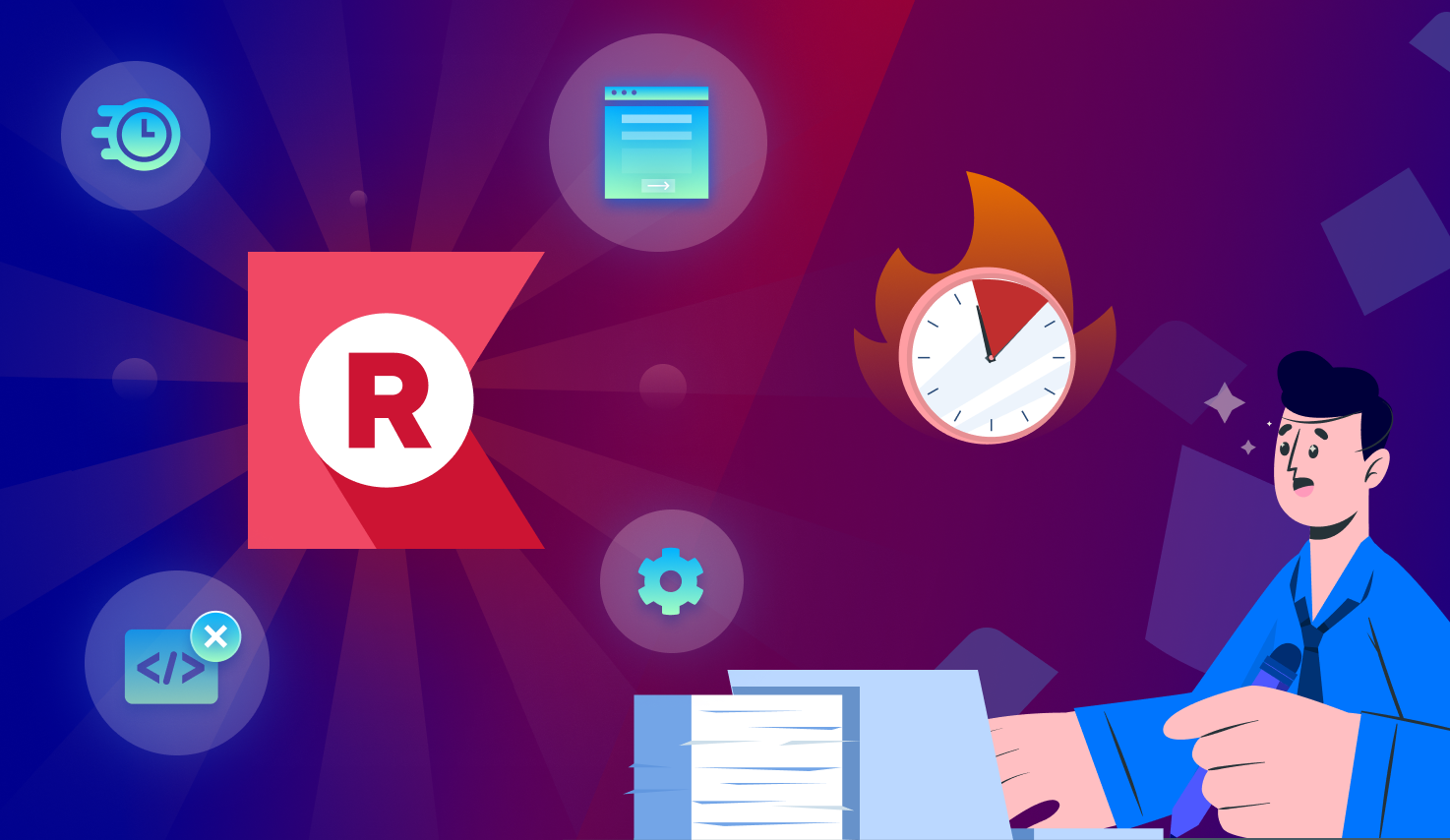