Proof of Concept in Automation Testing | How to Implement It Successfully

A Proof of Concept in Automation testing deserves a thorough preparation and implementation to verify the automation venture. Once it is done right, the QA team can leverage valuable insights to have timely adjustments for the application of automation testing.

What is a Proof of Concept in Automation Testing?

Proof of Concept (POC) is a broad technical term used in various industries. Teams and companies use a POC to prove that their idea works in real-world environments. A POC is crucial in the decision-making process because its results can be informative enough to point out potential issues before they happen.

For example, imagine that you are calling for investment on your potential business idea. However, investors hardly believe in plain words unless you have evidence for your success. This is when a POC is necessary to showcase your action plan in a small scale environment.

POC in Automation Testing is usually conducted when the team wants to adopt a new automation testing tool. As a part of the first phase of the automation transformation, the team may consider implementing a POC after evaluating and selecting an automation tool.

Why is a Proof of Concept Necessary in Automation Testing?

Although QA teams may have spent a lot of time on tool evaluation, an Automation Testing POC is the final step to test and challenge all the assumptions. There are certain aspects related to automation that a well-designed POC can help verify, including:

Implementing an automation solution takes time and considerable monetary resources. Instead of jumping right into that process, conducting a POC will get the plan audited in a short time with much less effort.

As mentioned earlier, stakeholders are the other group that needs a clear POC in addition to QA teams. Without the POC, business owners and investors may venture blindly into the unknown.

Regarding financial viability, which is crucial for all businesses, and automation testing POC shows decision-makers if the planned automation solution is viable and brings out healthy ROI. This is also an excellent way for investors to evaluate better the projects that they are about to invest in.

With all these significant benefits, a POC ensures that teams and businesses will take the best advantages of automation testing, not eroding them.

How to Implement a Proof of Concept in Automation Testing 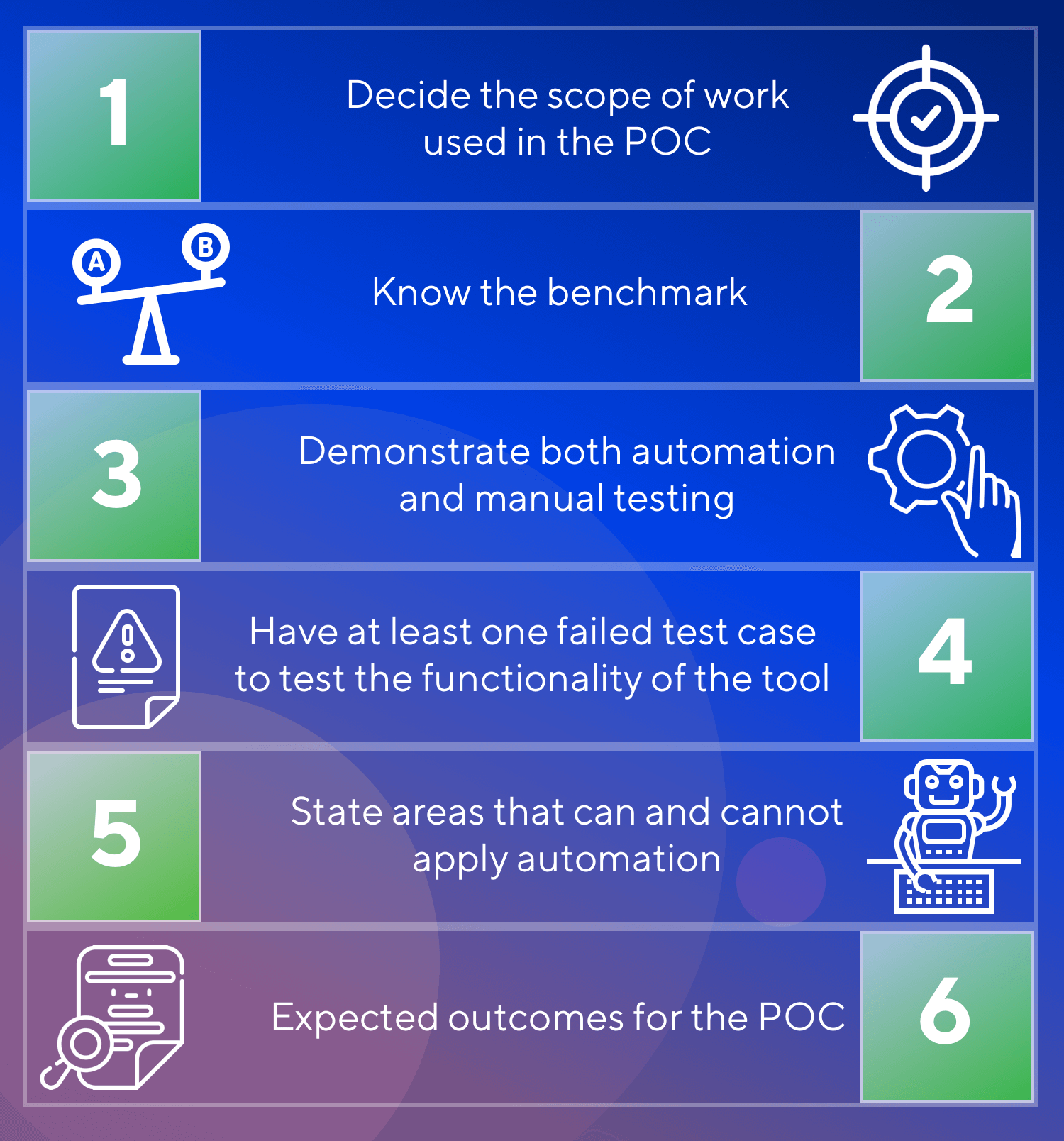 The standard template for an automation testing POC varies on a case by case basis. In general, it should cover:

Evaluate the Results of an Automation Testing POC

After conducting a POC, there are three possible scenarios for the team to take into consideration.

For the first scenario, the POC stated the automation tool’s feasibility and got approved by the management team, the next step is to work on a pilot project.

Basically, a pilot project creates a real-world environment to test a solution with minimum expenses. In automation testing, a pilot project is necessary to challenge the approved POC when it is applied in reality.

A standard pilot project for test automation should include these five steps:

Once the automation testing POC and pilot project are completed, their results come into practice. With insights gathered from the POC, the decision-maker can have a better data-driven approach to their automation transformation process. 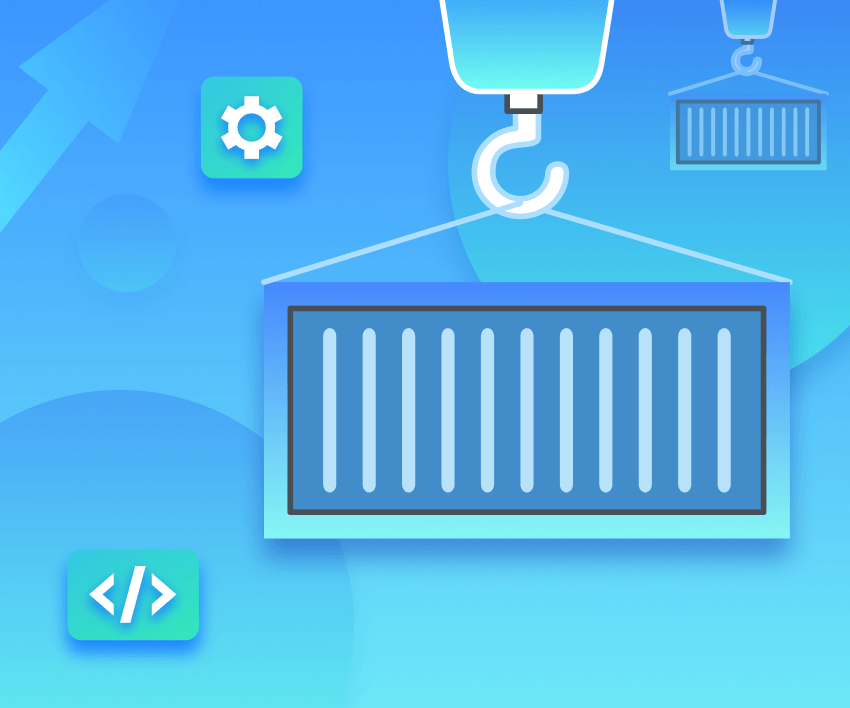 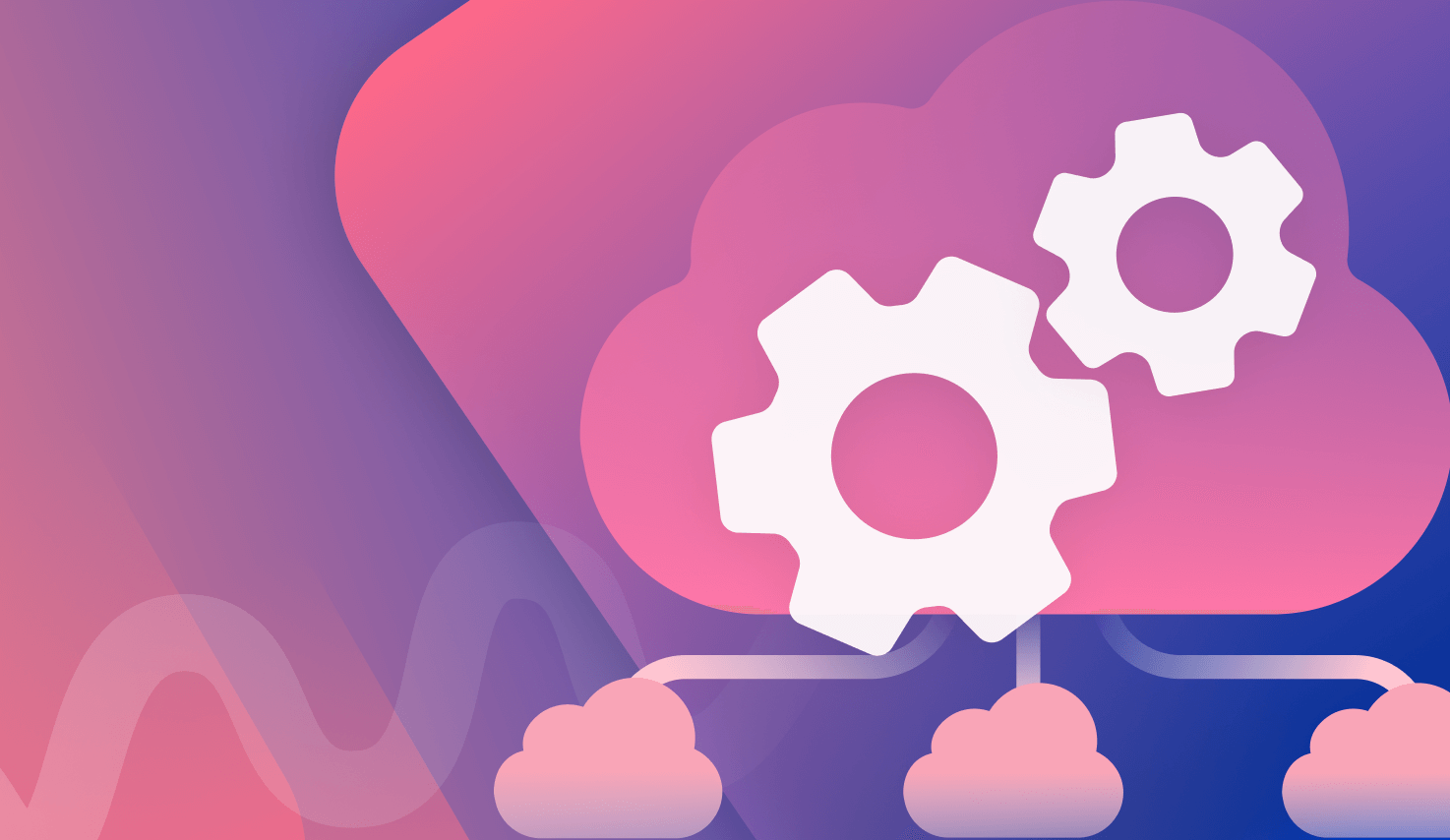 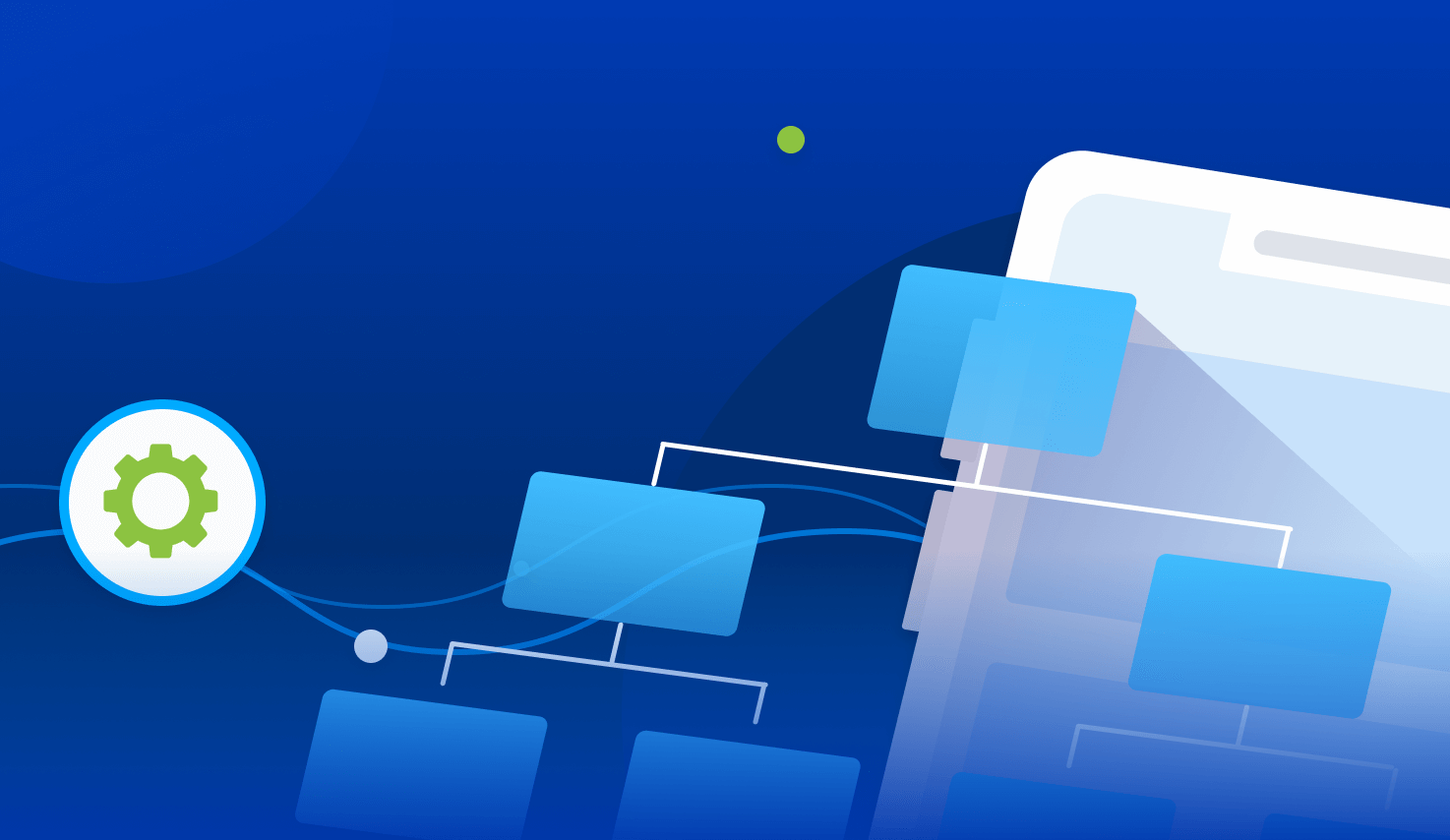