What is Soak Testing? Learn in 5 Minutes

If you plan to achieve or look to maintain the maximum performance of your systems during operating hours, you may need a few performance tests verifying your system’s stability and load during the final phase of the development cycle. This kind of tests is called soak tests, which help you discover immediate performance-related problems—such as memory leaks or resources leaks—before the release of the product on a particular platform.

What is Soak Testing?

Soak testing (otherwise known as endurance testing, capacity testing, or longevity testing) involves testing the system to detect the performance-related issues such as stability and response time by requesting the designed load on a system. The system is then evaluated to see whether it could perform well under a significant load for an extended period, thereby measuring its reaction and analyzing its behavior under sustained use. Soak testing is a type of load testing.

There is a myriad of soak testing tools these days, such as LoadStorm, LoadRunner, LoadUI, OpenSTA, Apache JMeter, Appvance, and WebLoad.

Besides, there are some supporting tools that make sure your system works properly under normal conditions, such as Katalon Studio, Selenium, Robot framework.

Ideally, a soak test should run as long as possible, though it will depend on the system for you to determine the duration of your test. Below are some examples when soak testings can be considered:

Why Should You Perform a Soak Test?

Soak testing is mainly used to identify and optimize potential problems, such as memory leaks, resource leaks, or degradation that could happen over time, to avoid impaired performance or system errors. While stress tests will help the development team to test the system to its limits, soak testing takes the system to its limits over a sustained period of use. In other words, soak testing allows the team to mimic the real world usage, in which the users will constantly need access to the system.

When to do Soak Testing?

Before a system is released on a particular platform to clients, it must successfully undergo a series of load tests at higher or similar traffic levels. Then you execute the soak test. Soak testing will help you to see how the system runs for a continuous availability period. If there are any issues like memory leaks or memory corruption during the test, it should be reported immediately.

Since the process could take time as long as a day, soak testing should be done over the weekends, although it also depends entirely on the test situation’s restrictions.

Soak testing is now one of the most vital requirements that any team must strictly comply with for a successful deployment.

Before performing a soak test, you need to take a bird-eye view of the system and determine:

Figure out which hardware, software, database, and operating system to perform the soak test.

Since soak testing is an extensive process, it is important to design, review, and finalize the test scenarios before performing any tests. Here, the development team also needs to determine how heavy the load that will be put on the system.

The duration of the soak test is essential depending on the scope of the system. It also depends on the involvement of the development team and clients, actual production use, and more.

Consider some questions, such as: How the soak test remains consistent over use? Are there any bugs that have yet to be detected? Are there any external interferences that will cause the systems to go down?

What are the Common Issues that Soak Testing Detects?

Before doing any soak testing, it is important to ensure that your system works properly under normal conditions. Katalon Studio provides a simple solution for the software testing system, helping the development cycle run smoothly and guaranteeing a successful deployment. 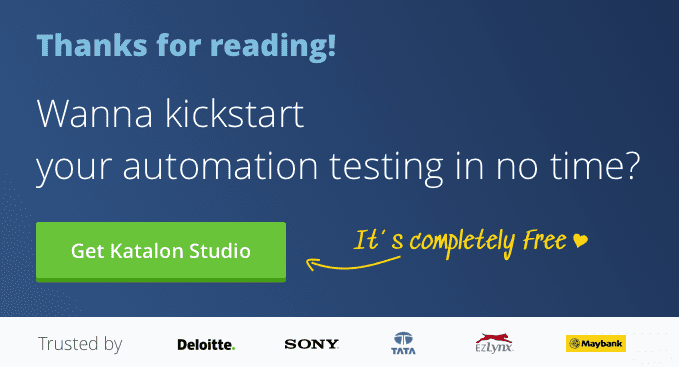 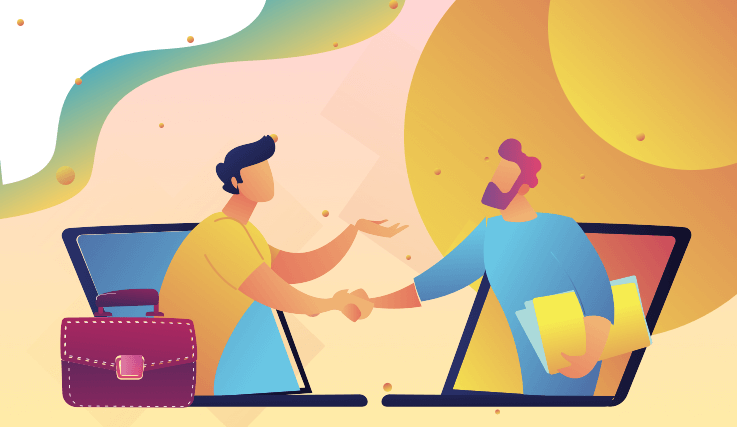 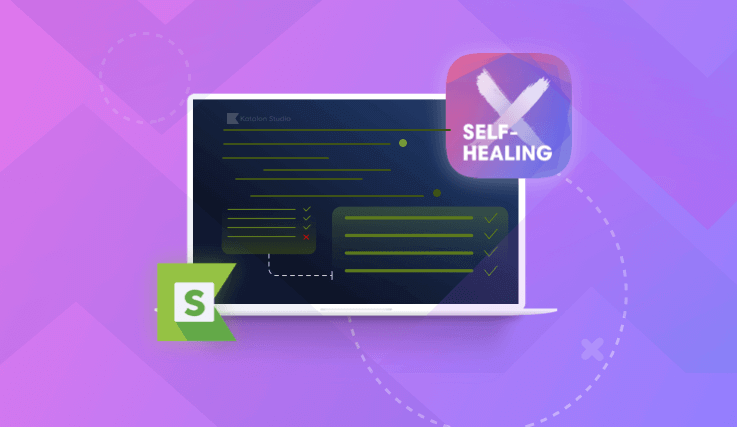 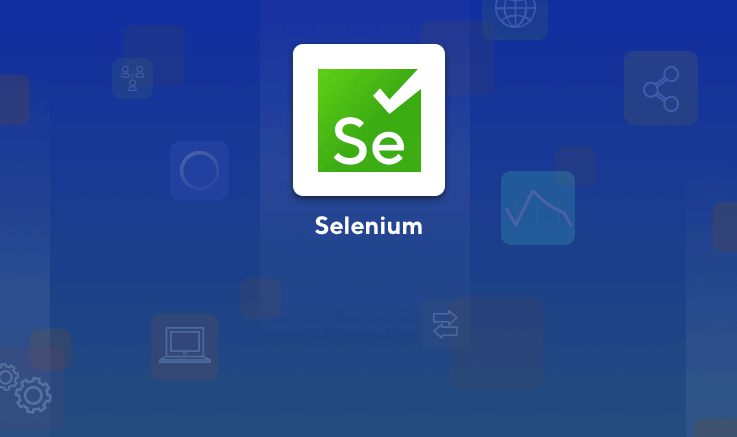 Automated Testing
9 min read
A Deep Dive into Selenium, Its Alternative Solution for 2020 and Beyond
Your automation journey starts here.
Get Started
Contact Sales
Trigger modal