The Software Testing Trends for 2020 indicated that APIs (Application Program Interface) are important to successful digital transformation and there is an increasing demand for API testing at a greater level of automation. However, the main utilization of test automation now focuses on UI, while most API testing is carried out manually. Therefore, the testers need to equip with intelligent and easy-to-use automation tools to test APIs, helping to reduce time-to-market and improving testing effectiveness and productivity.

If you know how important APIs are, this article is for you. It is a comprehensive list of the best, FREE API testing tools which help to get your work done more quickly, with greater effectiveness, and zero budget spent! Let’s investigate and find out the best fit for your project and testing demands.

Katalon Studio is a comprehensive codeless test automation tool. Katalon Studio supports API, web, desktop, and mobile application testing. It is emerging as a leading tool for API/Web services testing and easy-to-use for both Developers and Testers.

Users can choose either SOAP or RESTful request types as Katalon Studio supports both, along with various commands (GET, POST, PUT, DELETE) and parameterization functionalities. Additionally, it is capable of combining UI and API/web services for multiple environments (e.g.: Windows, Mac OS, and Linux), which can be considered Katalon Studio’s unique advantage among the top API tools.

Named as both 2019 and 2020 Gartner Peer Insights Customers’ Choices — Katalon Studio has received more than 600 positive reviews, showing its credibility in the Software Test Automation market.

The tool is available with two versions: Basic (Free) and Enterprise (start from $759/year)

SoapUI users can get the full source and build the preferred features. SoapUI key abilities include:

In February 2019, the latest version SoapUI 5.5 was released with the Endpoint Explorer dialog for users to send exploratory requests and analyze responses without creating a project. Besides, SoapUI now can also support extended HTTP methods such as PROPFIND, LOCK, UNLOCK, COPY, and PURGE.

Being originally a Chrome browser plugin, Postman now extends its solution with the native version for both Mac and Windows.

Postman is a good choice for API testing for those who don’t want to deal with coding in an integrated development environment using the same language as the developers.

Postman expanded their support for GraphQL requests and schemas, GraphQL variables, and GraphQL query auto-completion function, starting from version 7.2 (released in June 2019). The latest version 7.21.2 for Mac, Windows, and Linux App has been released in Apr 2020 with minor bug fixes.

From version 4.0.0, REST-assured drops support for Java 6 in favor of Java 8. This version also added support for Apache Johnzon and fixed a lot of issues with the initial OSGi support. In January 2020, REST-assured latest version 4.2.0 allowed users to have a nicer experience for Kotlin developers using the spring-mock-mvc module. 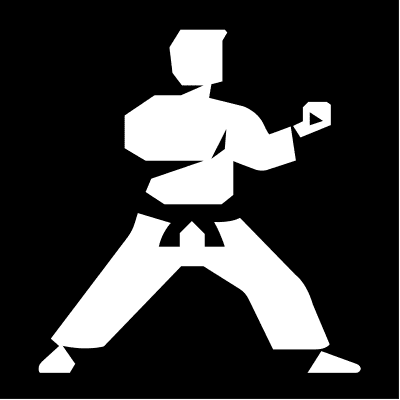 Karate DSL is a new API testing tool which helps create scenarios for API-based BDD tests in a simple way without writing step definitions. Those definitions have been created by KarateDSL so that users can kickstart the API testing quickly.

Starting from version 0.9.3, Karate UI is no longer part of the open-source tool’s core but a separate Maven artifact. This version also introduced built-in support for WebSocket based on the async capability. In February 2020, the latest update Karate UI 0.9.5 with web browser automation was introduced, allowing users to submit a self-contained snippet of HTML as a full-fledged project to demo or replicate issues.

Not every tool meets the needs of every organization. This article has come across the top free tools which help you achieve the best API testing performance. So by now, you could be able to decide which ones best fit your testing demands.

Last but not least, the list is unstoppable. There are thousands of API Testing tools available out there, if your favorite ones are not listed, please let us know. We would love to update and add more tools to this list.

If you’re looking for a tool that supports all API, web, desktop, and mobile apps, easy to use for team members with little programming skills, and consists of a complete support system from the community to professional, then Katalon Studio is the ultimate choice. 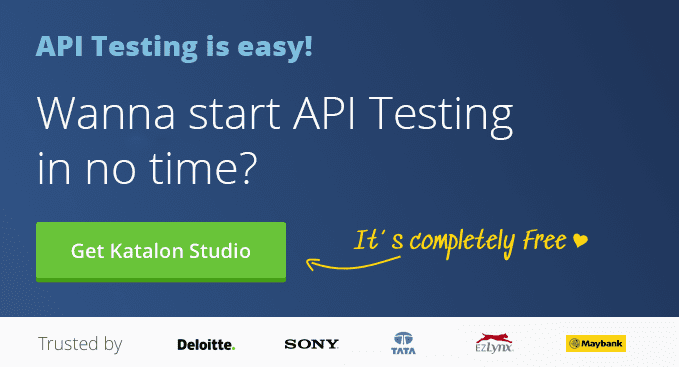