Get the latest testing trends and best practices from experts

Migrate from Selenium to Katalon Studio: Testing can be done faster, and easier.

From version 7.4 onward, Katalon Studio users can begin migrating Selenium tests and continue developing them without having to start from scratch.

Thousands of testers have migrated their Selenium tests to Katalon Studio since the release of this new feature. The positive feedback and results have encouraged us and our experts to further introduce the functionalities and values of this feature through this upcoming webinar.

You will get to know: 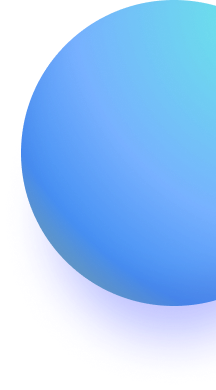 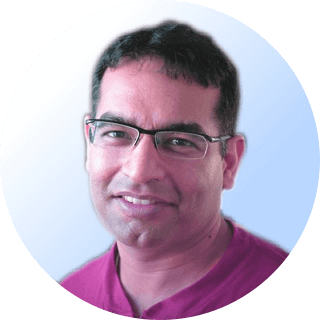 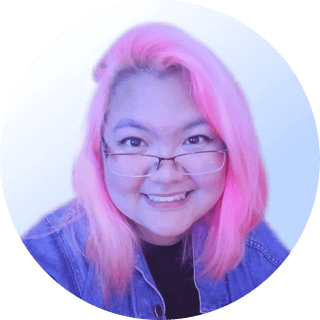 Previously a Boston-based community organizer who advocates for progressive causes, now May has become an integral part of the Katalon Business Development Team. Through her work, she has effectively helped clients identify their automation needs, give them advice based on the industry insights, and successfully increase the productivity of their testing pipeline.
Trigger modal

Successfully Registered!
Please check your email for a confirmation.
Have something on your mind? Feel free to let us know if you have any questions related to our webinar.
Share with us
Trigger modal

The webinar has ended!
Please watch the presentation again HERE!
Thank you for your interest!
Have something on your mind? Feel free to let us know if you have any questions related to our webinar.
Share with us
Get instant access
Your free pass to this video and unlimited testing materials like webinars, whitepaper, reports and blogs!
Full name*
Business email*
Job title*
Please select your job title
What is the number of testers in your team?*
I’m interested in*
Please select your interest
Watch the video
By clicking Submit, you agree to Katalon Terms and Privacy Policy.
Trigger modal