Desktop Application Testing | All You Need to Know

Desktop applications retain their important role in improving user engagement. This makes desktop application automation a key to strengthening the connection between software development teams and their end-users. 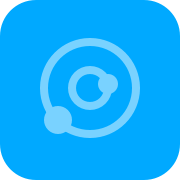 What is desktop testing? 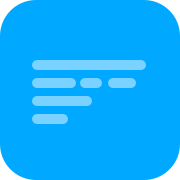 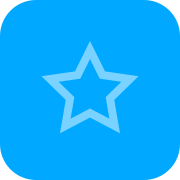 What is Desktop
Application Testing?

A desktop application (app) is a program that runs independently in a desktop operating system.
Unlike web apps, desktop apps require sufficient hardware resources to function. They are more perplexing to control due to the fact that certain apps are developed for certain environments and configurations.
Desktop app testing is a software testing practice that examines the functionality, security, usability, and stability of the app after it is deployed.
In desktop app testing, you need to pay close attention to installation as well as uninstallation tests to fully cover the app’s testing requirements.

Web-based apps are hosted on the web server, allowing access from any user with an internet connection. Desktop apps run on personal computers or workstations, allowing access from the single machine on which it is installed.
This leads to differences in the testing environments of desktop and web apps testing.
In other words, desktop app testing is simpler in terms of intranets, where the number of its clients and servers are specified. In web apps, you have to ensure the app is compatible with multiple browsers and operating systems (OS).
A desktop app is normally used by a single user on a specific operating system. This means you will have a specific environment to test and monitor results.
Some common types of desktop app testing techniques include:
Functionality testing
GUI feature testing
Load testing
Backend (database) testing
Memory leaks defect testing
Compatibility testing
Meanwhile, web apps are tested for their functionality, usability, accessibility, compatibility, performance, and security. 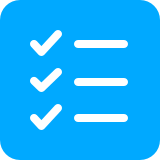 Have a plan before testing

A concrete plan helps you identify the predefined requirements prioritize which tests to automate.
Make sure your team fully understands the requirements in the early stage.
Identify which state the application under test (AUT) needs to be in so that you can easily navigate through a particular state in the future.
Plan ahead the required set of data as well as how to best create, consume, and clean them up. 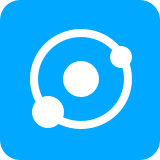 Figuring out the most suitable framework is an important step to maximize the capabilities of the testing process.
There is no one-size-fits-all when it comes to automation testing tools. There are desktop automation tools available for a specific operating system, while other tools are restricted to certain scripting languages — for instance. 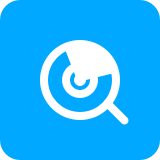 When testing desktop apps, you need a solution that best supports the inspection of UI elements. Depending on the AUT, your team must choose a tool that can show properties such as name, ID, and class name, and so on, in the testing process. 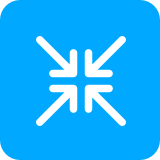 Desktop app testing projects can be hectic without proper management in both test designs and tool usage. This problem can be resolved by embracing a low-maintenance mindset: prioritizing the reusability and maintenance of test artifacts throughout every stage of desktop app testing.
Start Testing Your App

Why Katalon for Desktop App Testing

Easy setup and configuration – both locally and remotely

You can run Katalon Studio locally (on macOS and Linux) or remotely to test the app from a different Windows device.
The Spy Windows Objects and Record Windows Action features in Katalon Studio reduce your configuration effort. Your team can now minimize the configuration steps and focus more on inspecting locators, recording actions, and so on.

The Spy Windows feature allows you to explore, analyze, and capture all running desktop app objects and add them to the object repositories. You can specify an object name or locate methods from the Spy Windows interface. Spy Windows Objects saves you time on test analyzing and objects locating. 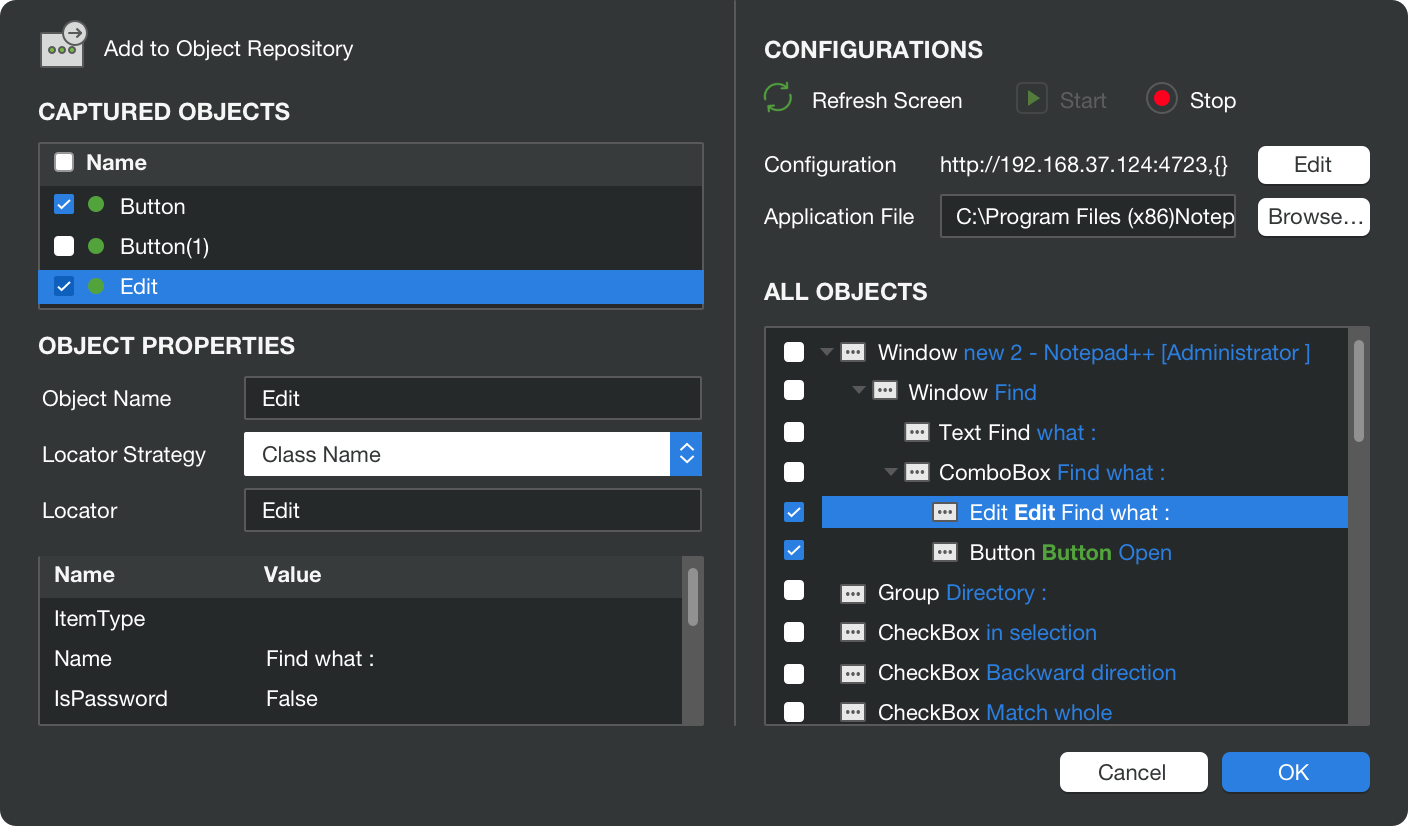 The Record Windows Action feature helps record test actions, inspect all running app objects, and present them in a tree view.
The Record feature can highlight an object, auto-scroll to inspect elements, display an actual Screen View, and modify test steps during recording. Record Windows Action is the easiest way for new automation testers to adopt. 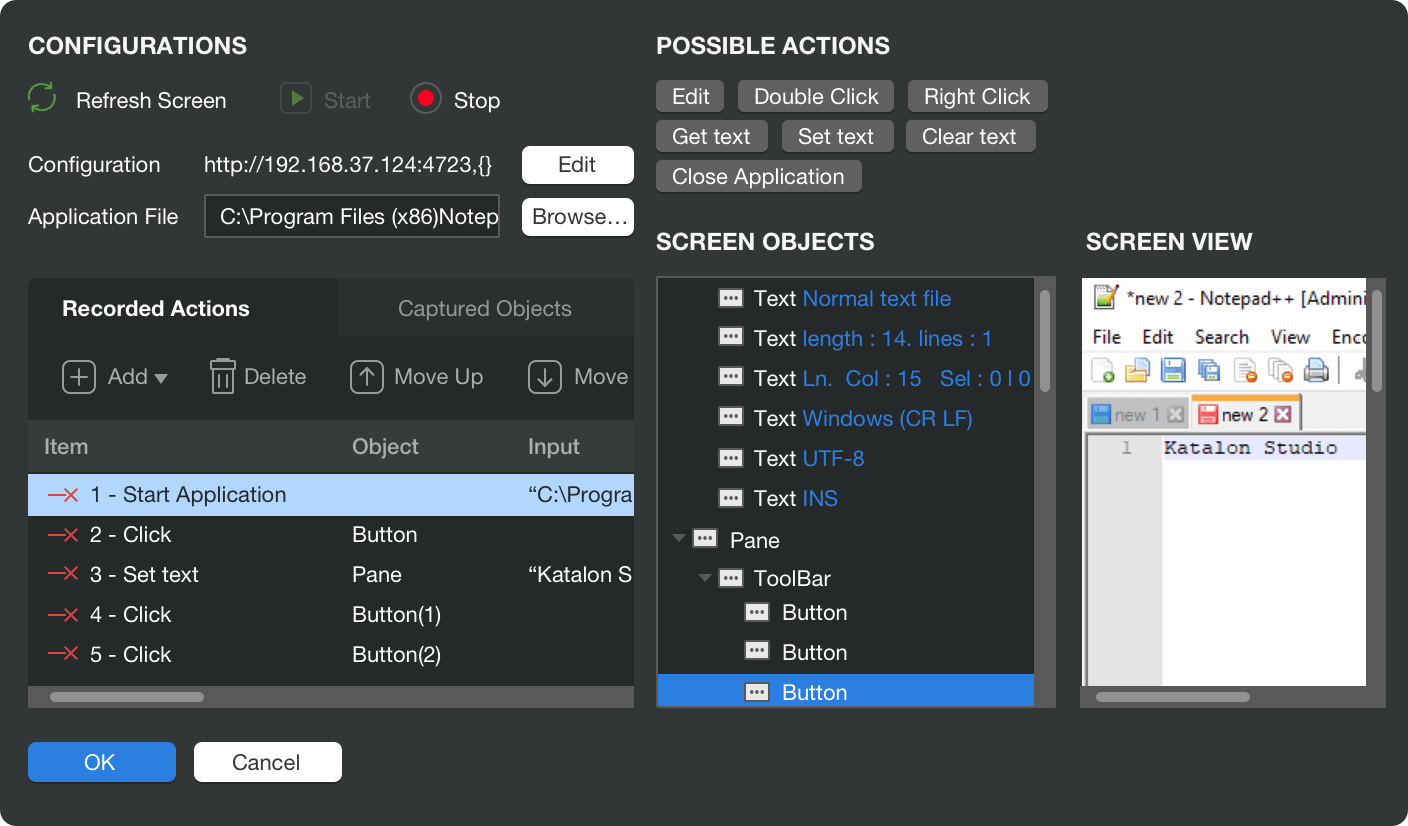 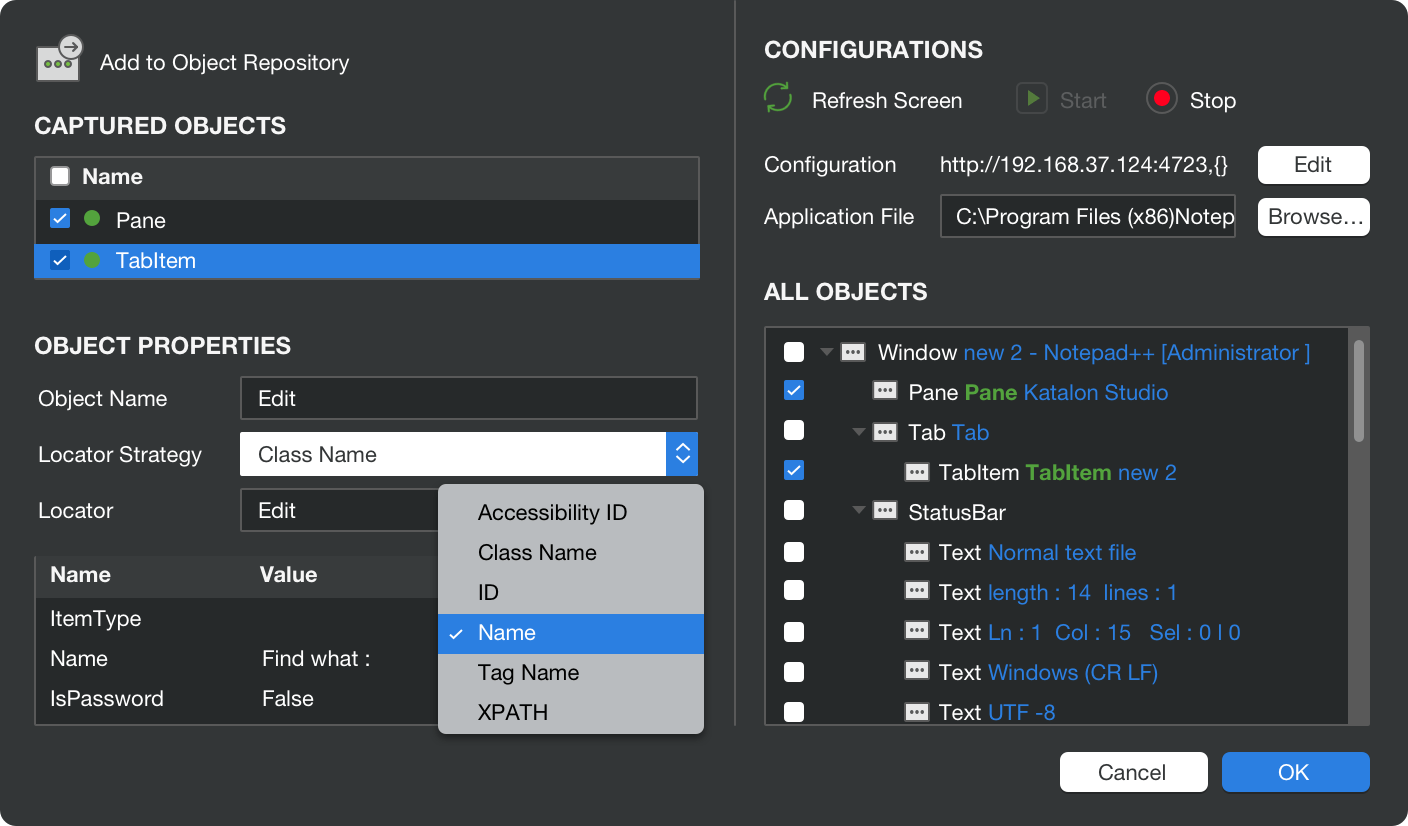 Start immediately with a rich set of Windows built-in keywords. These handy features will help you simplify certain test steps, as well as extend your testing capabilities. 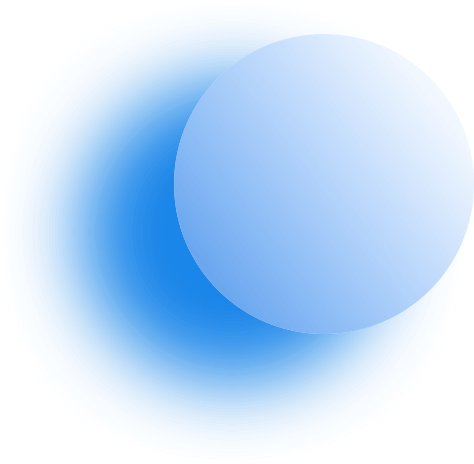 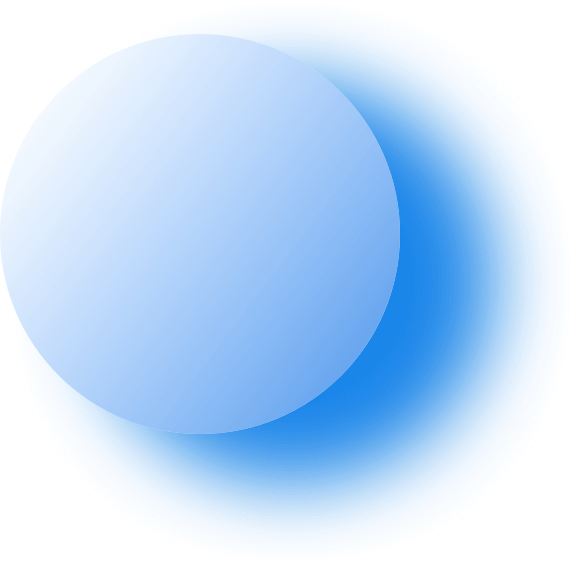