Katalon and KMS Technology conducted the survey with ToolsQA as the media sponsor to understand and offer evidence on challenges being faced by worldwide test professionals and their organizations with test automation. The infographic below shows key results of the survey about test automation types, tools selection criteria and the severity of the issues. 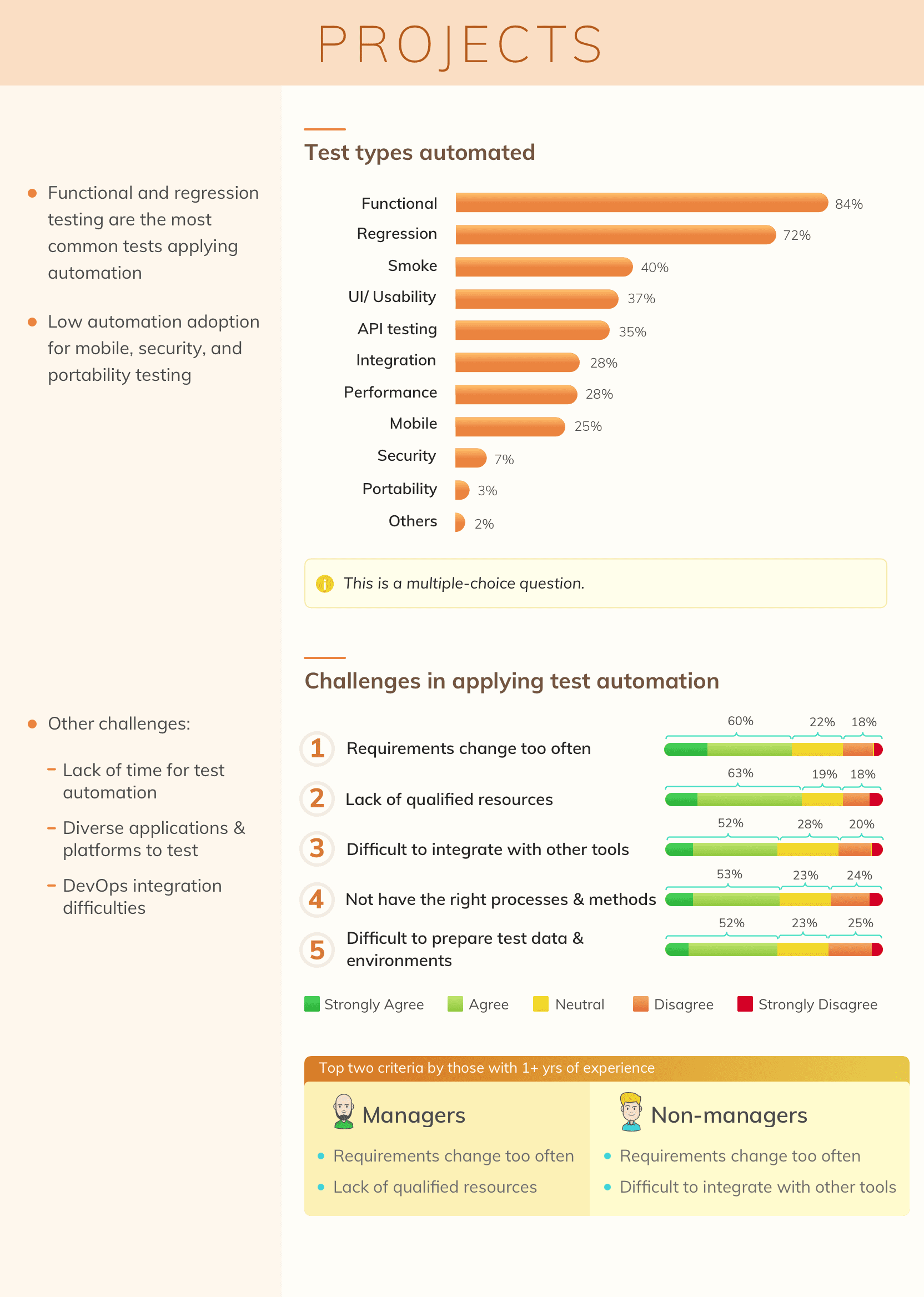 Selecting an automation testing solution is still a challenging and critical endeavor for any testing organization. Open source-based solutions seem to be the preferable choice for the transition with low ownership cost, abundant training materials, and active user communities but require a high level of programming skills. Functional testing continues to be the top choice for automation primarily in regression and smoke test areas. API is apparently a new star, bit surprisingly mobile is not even in the top five automated test types. The problems with automation stem from human resources, process, and tools to the application under test, suggesting that a successful test automation deployment is a synergy of the whole organization.

Katalon Studio is a powerful test automation solution for Web, Desktop, Mobile, and API. This simple tool revolutionizes the use of open-source test automation frameworks such as Selenium and Appium by eliminating their technical complexities to allow testers to efficiently setup, create, run, report and manage their automated tests. It also offers a viable alternative to commercial test automation solutions that are unaffordable to many small and medium-sized teams. 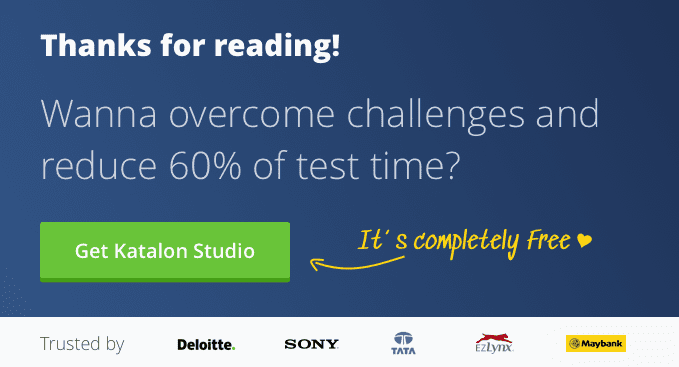 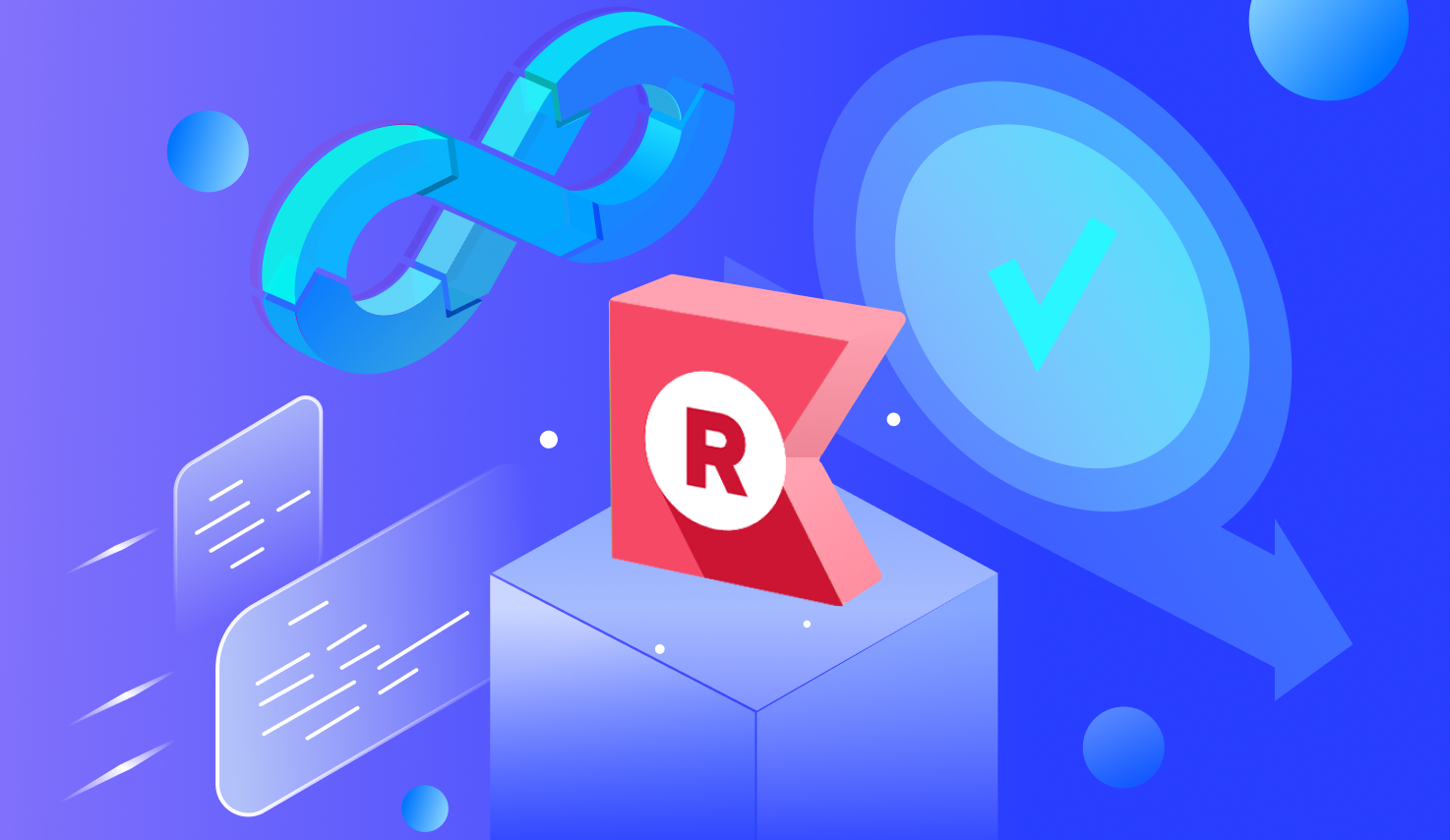