In the test automation tool market, Selenium is most likely to be the first tool of choice for testers. Selenium is useful for writing test scripts for web applications. It is capable of simple tasks—like checking how the page loads, to a more complex process—like imitating the entire user experience on a website.

Over the years, Selenium has evolved to more than just an automation tool to a much-needed testing skill for QA professionals. However, under the rising wave of Agile & Scrum trends, teams are expected to be capable of rapid releases with high-quality outputs, with the help from automation tools.

As the market requires tools that are more agile and comprehensive, it has revealed the disadvantages of Selenium and its limitations in enhancing growth for teams. To successfully automate with Selenium, it takes significant effort, resources, and the right people for the challenging task.

Selenium is open-source, and the most popular name among its set of tools is the Selenium WebDriver framework. Selenium users can choose to develop their test projects in a host of different programming languages, including Java, C#, Python, and more.

As the pioneer testing tool, Selenium is the foundation for many test frameworks in the market. Selenium’s suite of tools includes Selenium IDE, Selenium Grid, Selenium WebDriver, and Selenium Client API. This suite provides enough flexibility for its users to perform testing on different levels and for many business purposes. Thus the testing community’s interest for Selenium has increased gradually ever since its release.

The Limitations of Testing with Selenium

Although Selenium is a powerful automation tool with all the essential features for web app testing, note that its sole focus is web testing. If your team needs to test many different environments, either mobile or desktop application testing, you will have to find an entirely new solution to meet your new testing requirements, with extra time and effort spent along the way.

Testers and QA teams are under the shift towards the “Quality at Speed” trend, so that they can be more adaptive with Agile development. That means the more comprehensive with less redundant setup and configure the tool is, the faster the team can move forward with testing.

Selenium covers almost all browsers with a driver for each, but they require manual configuration. The Selenese test scripts can be used on different operating systems, such as Microsoft Windows, Apple OS, and Linux.

It depends entirely on you and your team’s capabilities to build up, customize, and maintain your own Selenium projects. That’s why it can be a real challenge to ensure it fits into the product development and the existing environment.

As Selenium is open source, there’s no need for license subscription nor user registration. Likewise, being open-source also means there is no reliable support from the tool’s developers. The Selenium community depends entirely on each other, and on the online forums to solve issues, get usage guidance, or utilization consultation.

It’s Time to Switch Your Selenium Tests to Katalon Studio

Undoubtedly, Selenium is one of the most popular tools for automation testing. However, Selenium’s integration limitations and advanced programming skills requirements are major development setbacks for scaling teams, and the Katalon team deeply understands this struggle.

Built on top of Selenium and Appium, Katalon Studio is seen as the best alternative solution to Selenium over recent years. From version 7.4.0, you are able to migrate your Selenium tests in TestNG/JUnit framework to Katalon Studio, without having to rewrite the test cases from scratch. Take a look at the reasons below to understand why Katalon Studio can help people overcome Selenium’s obstacles.

Testers don’t have to have advanced programming skills to get used to the testing functionality of Katalon Studio. The tool makes it easy for them to combine different testing platforms, scale up the project, and integrate with even more tools. It is capable of not only codeless testing but also has support for advanced extensions for automation experts.

Katalon offers native integrations with some of the most common CI/CD tools for the testing community. It provides all critical features for businesses to apply continuous testing and streamline the product development cycle. Whereas with Selenium, it is a challenge to maintain a pipeline of concurrent tests and running them on the cloud.

Katalon Studio is a relatively new tool that was built on top of the Selenium framework. It is made to solve and simplify the way integrated automation is delivered for testers. The tool provides native integration capabilities that meet all test requirements from teams.

In terms of CI/CD integrations, some of Katalon Studio’s most notable native integrations are: Jenkins, Bamboo, CircleCI, Azure DevOps, and many more. Users can extend their projects even more with integrations for execution platforms, such as SauceLabs, LambdaTest, Kobiton, and BrowserStack.

Made with the user’s adaptability on top of mind, the Katalon team provides all the crucial features to ensure collaboration for team members while enhancing their ability to manage projects as well as keeping track of executions.

Katalon empowers DevOps for Agile teams with its TestOps (beta) product. By integrating Katalon Studio with TestOps, users can get a holistic view from the start to the end of the project.

How to Migrate Selenium Tests to Katalon Studio

Migrating from Selenium to Katalon is done with ease. The Katalon team wants to make sure that teams can maintain their existing Selenium test scripts while getting the comprehensive features of Katalon Studio.

With the latest Katalon Studio version update, empowering your Selenium tests with codeless capabilities is just a few simple steps away:

You can read the full tutorial and sample project on our docs here.

1. Can I continue developing Selenium scripts after integrating with Katalon, and re-migrate back to Selenium?

Yes. You can continue to develop your Selenium tests after migrating to Katalon by leveraging our flexible test design capability.
If you feel more familiar with Selenium, and decide to continue using it for test development in the future, re-migrating tests from Katalon Studio back to Selenium works well and easily.

2. Where can I start with Katalon Studio after the migration?

To get started quickly with Katalon, check out our docs for the detailed tutorials.
To request further support, please visit our Help Center for ticket submission or ask our Katalon community.

3. My team consists of manual/fresh testers and experienced testers, how can we leverage Katalon Studio effectively?

Katalon Studio is built for teams at any size and level, where manual testers can easily adapt to automation testing via record & playback feature.
Meanwhile, advanced testers could take their tests to a higher level via the Scripting Mode with custom keywords.

4. Are on-demand demos available to see how this feature works with my existing Selenium tests?

Sure! Katalon sales team will walk you through all the sufficient capabilities of Katalon Studio and how our solutions can fit into your projects via a 30-min call.

A Deep Dive into Selenium, Its Alternative Solution for 2020 and Beyond
Read more 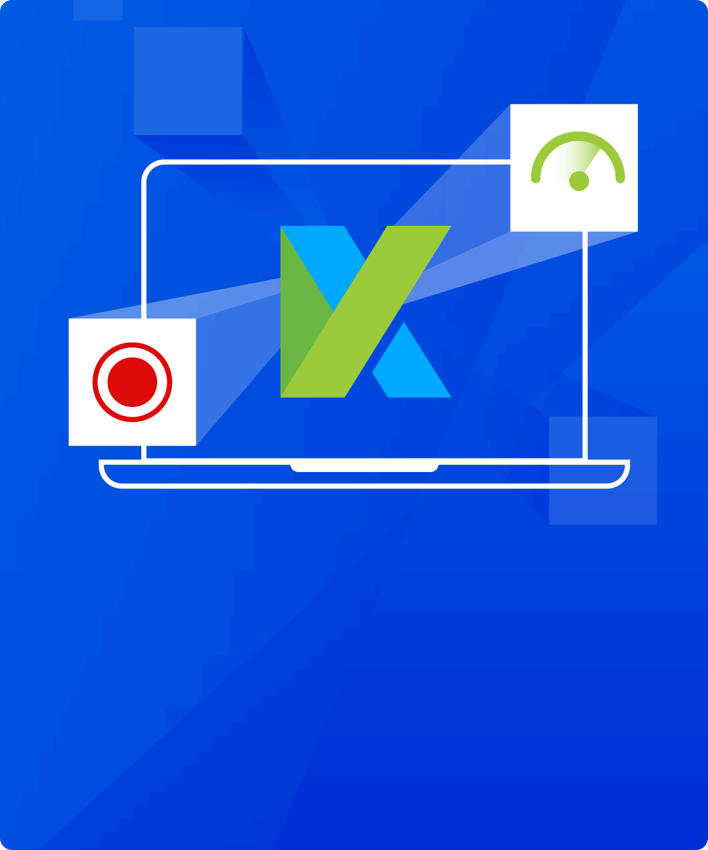 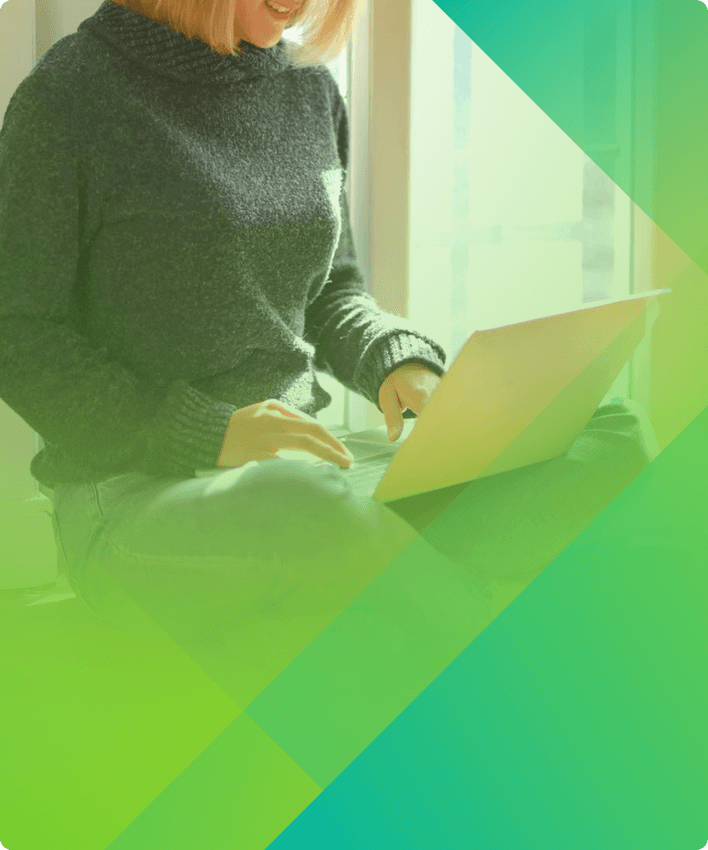 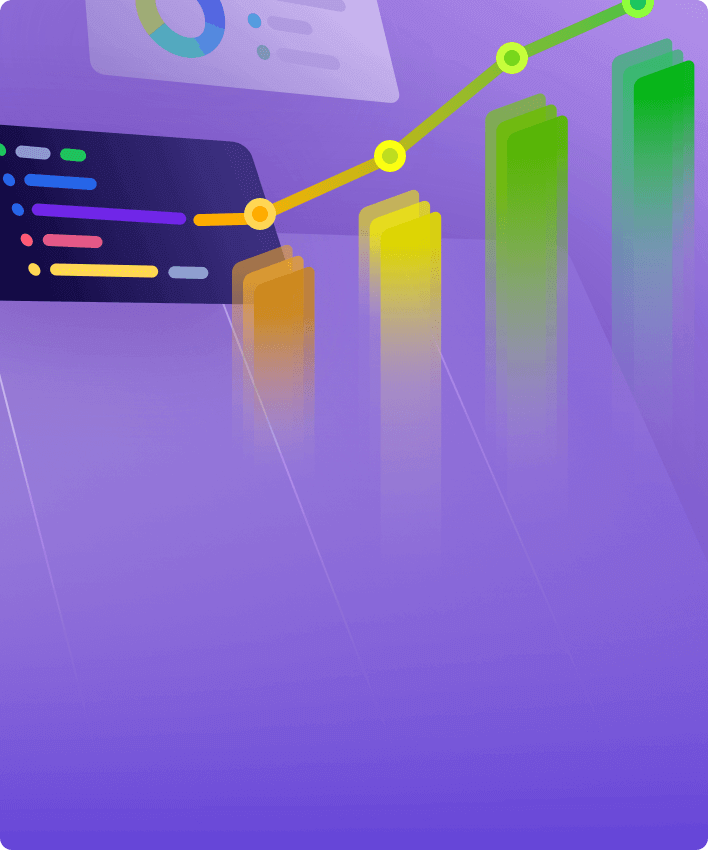 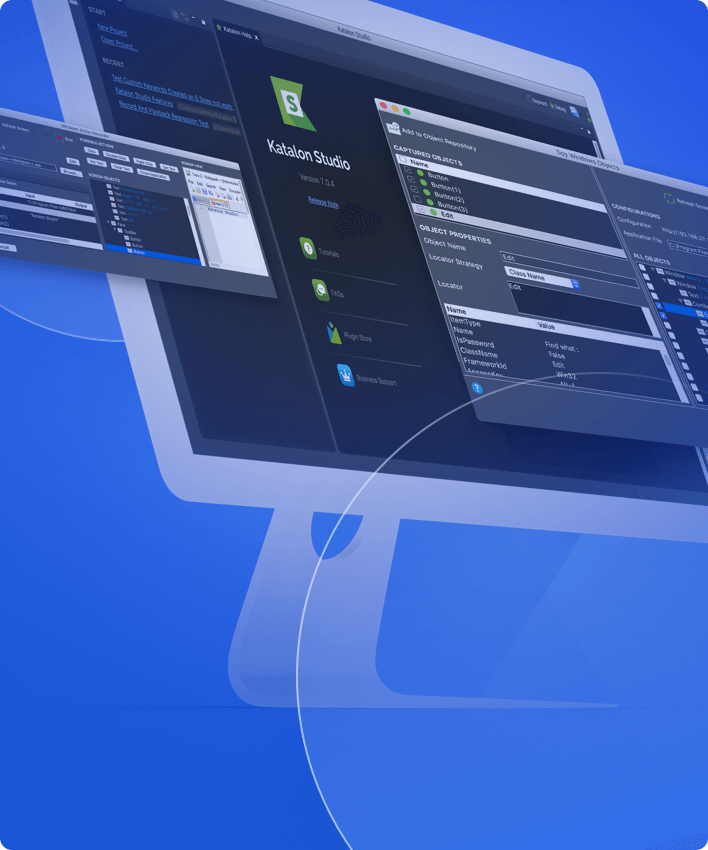 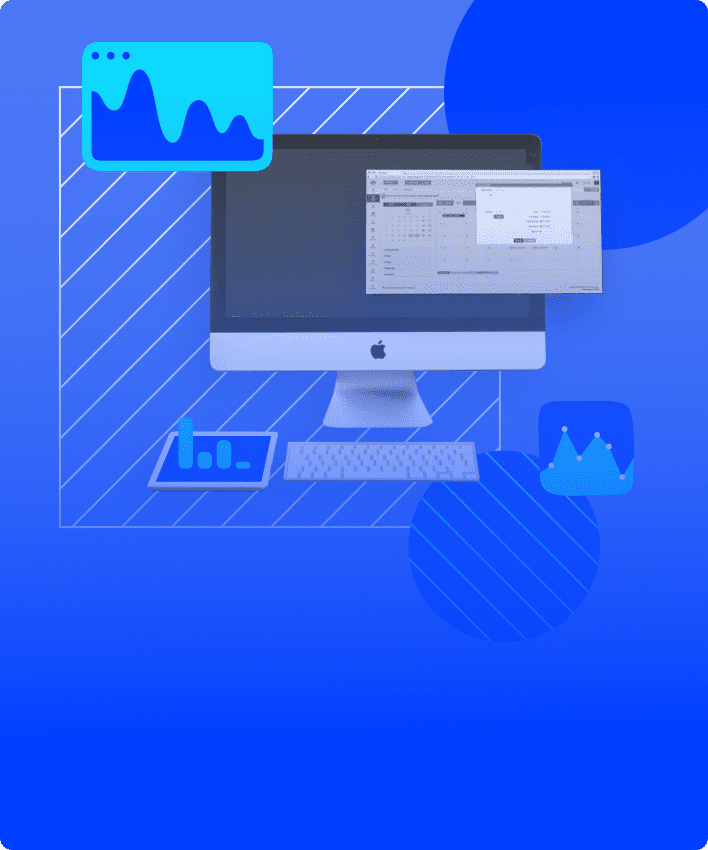 What is Regression Testing? Definition, Tools & How to Get Started
Read more 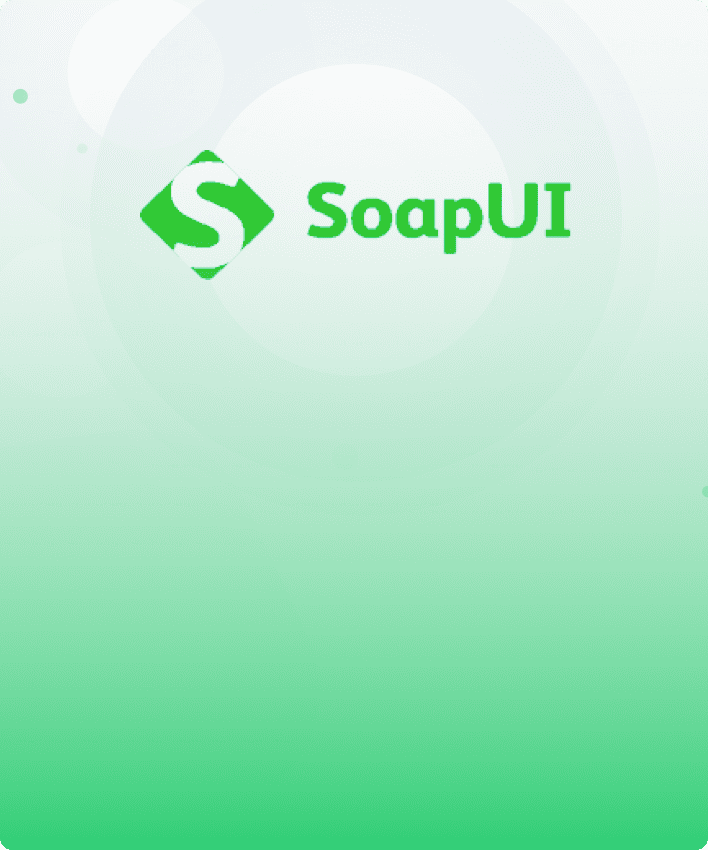