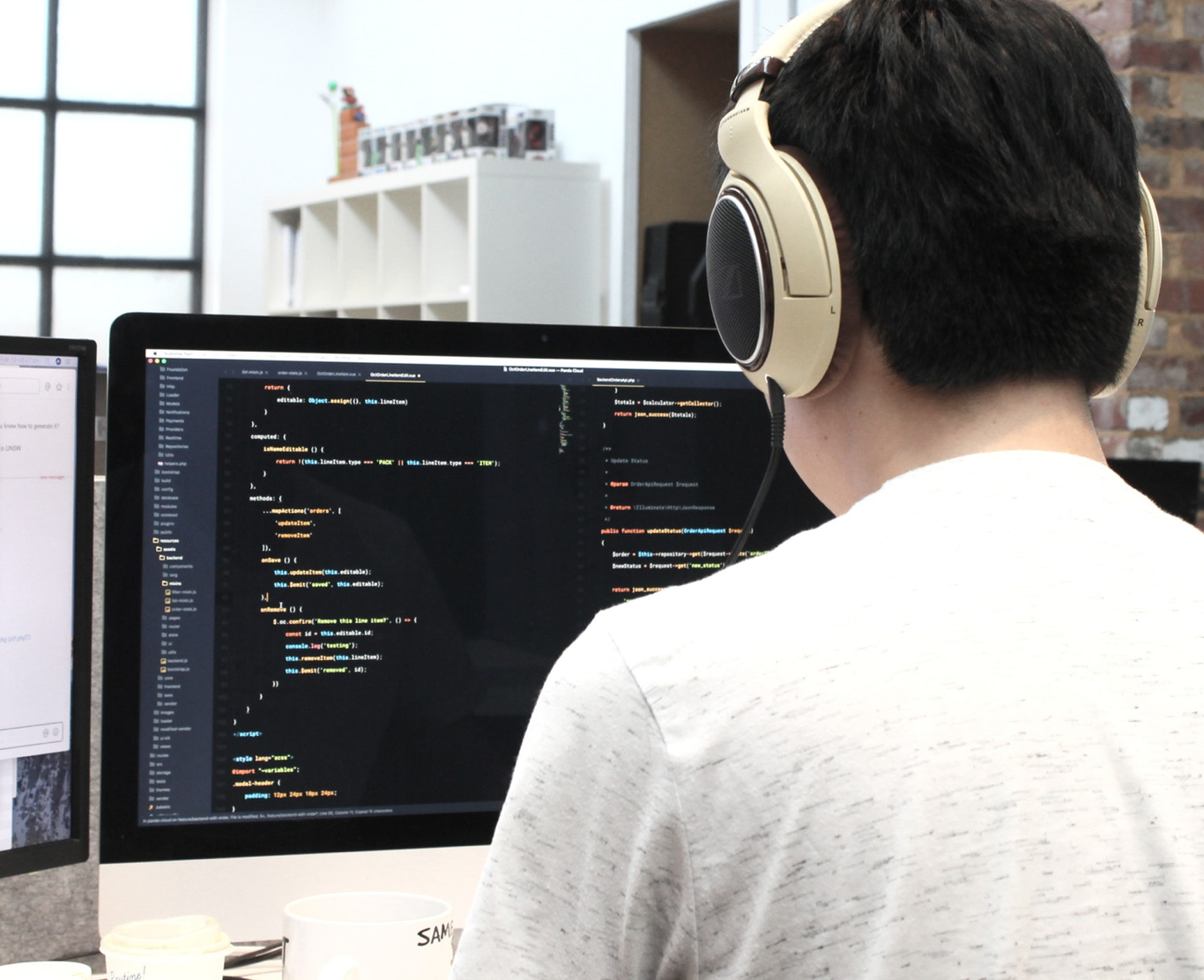 THE SOLUTION
Generating API test scripts
Angler’s testing team tackled the challenge by generating API test scripts using Katalon Studio. The testing was done by calling the API with different parameter values, as well as by using string comparison to validate the correct response from the server, response time, and response status code validation.
Katalon Studio validated the application’s logic by checking the functional flow to meet the expectation of bug-free APIs. The log defect reports are maintained in Katalon TestOps. Additionally, the scheduled API, calls as many times as required to check the API remains stable by integrating Katalon with Jenkins (CI). 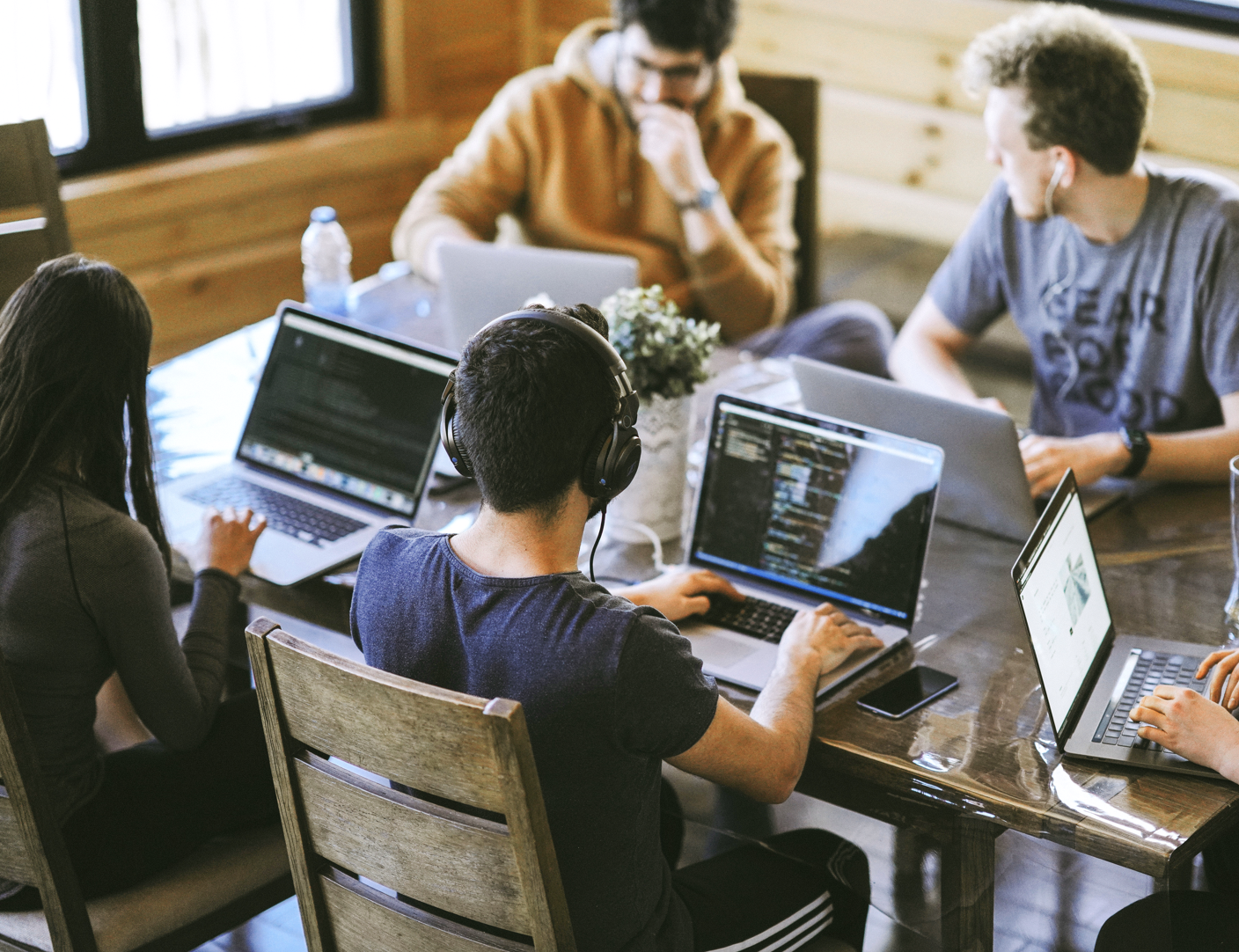 THE SUCCESS
Increasing the efficiency in bug detection and making API calls
The final result was that there were more than 80% of coverage in functional testing at Angler Technologies. Katalon Studio has helped the Angler’s testing team reduce cost and time of bug detection in development phases.
Using Katalon TestOps, Angler can now prevent as many bugs as possible before reaching UI level. The API tests can be run and completed in a matter of seconds. The team can run API calls as many times as possible with multiple inputs to measure the response time and performance issues. Their interoperability and integration issues have been reduced as well.
More Success Stories