COMPUTER SOFTWARE
With Katalon Studio, Hive CPQ can quickly cover all major functionalities of their products in a short amount of time, write end-to-end tests, run test cases smoothly, and more.
THE STORY
Product configurator &
CPQ software
Hive CPQ configurator is a software that allows clients to work together on configuring specific products concerning their line of work. These products can be from fast acting doors to radar transmitters for level measurement. For the configurator to work flawlessly, it needs thorough testing.
THE CHALLENGE
Delivering better and
faster software using
test automation
Hive CPQ initially wrote numerous manual test cases about the software and its behaviour. However, it was not efficient enough. The biggest problem and loss in a startup product is losing a customer.
This usually happens because of an untested, error-prone software. Therefore, like other competitive companies in the same industry, Hive had to cover the entire software with an automatic test executed on a regular basis. 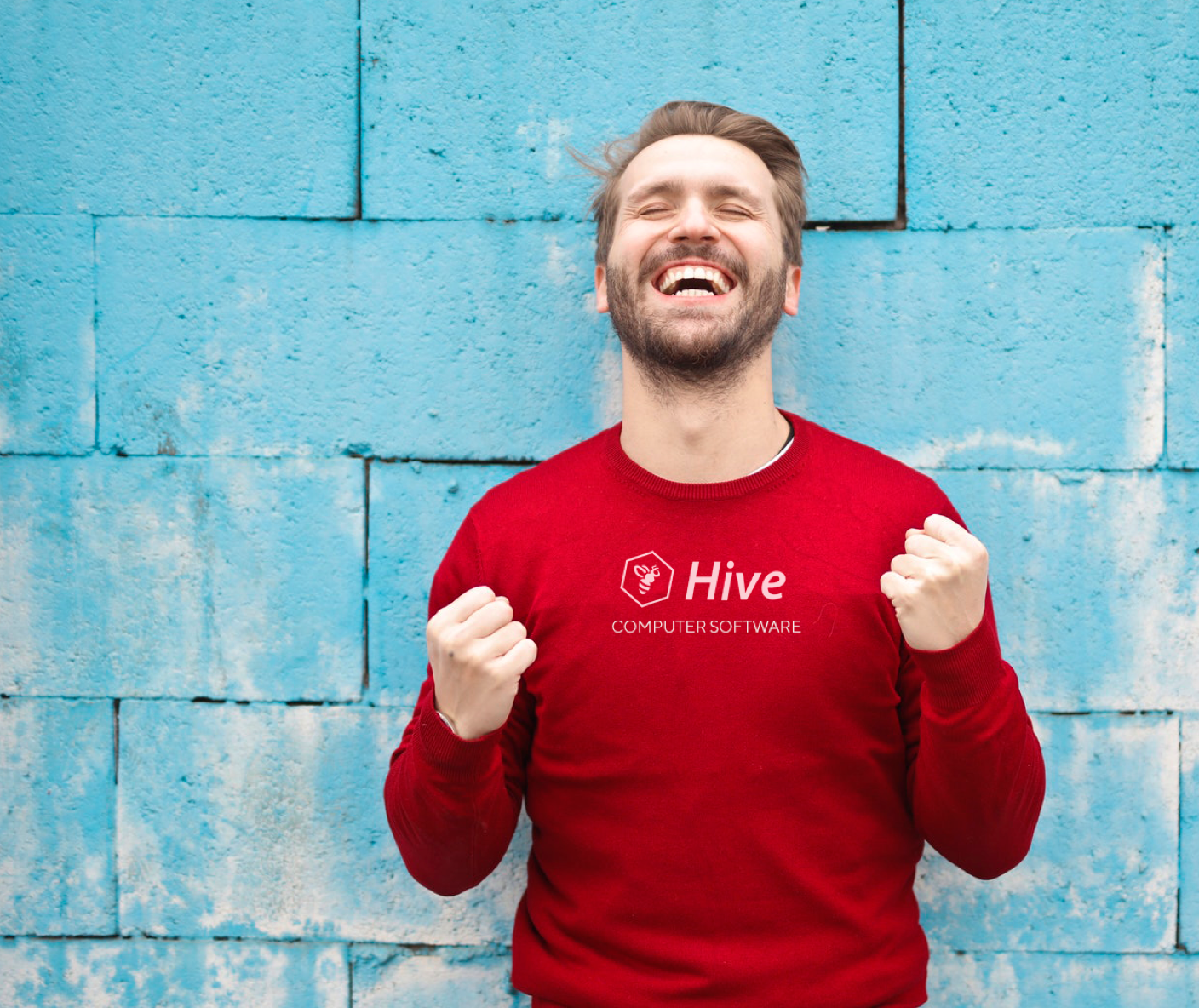 THE SOLUTION
Writing end-to-end tests
Startup companies often proceed fast without writing any tests; because usually fast delivery time is more important than quality. Moreover, adding a new feature or changing the existing one often leads to regression that may affect the consumer buying process.
“To avoid that, we (Hive CPQ) started writing end-to-end tests—the tool we choose was Katalon and we hit bullseye!” 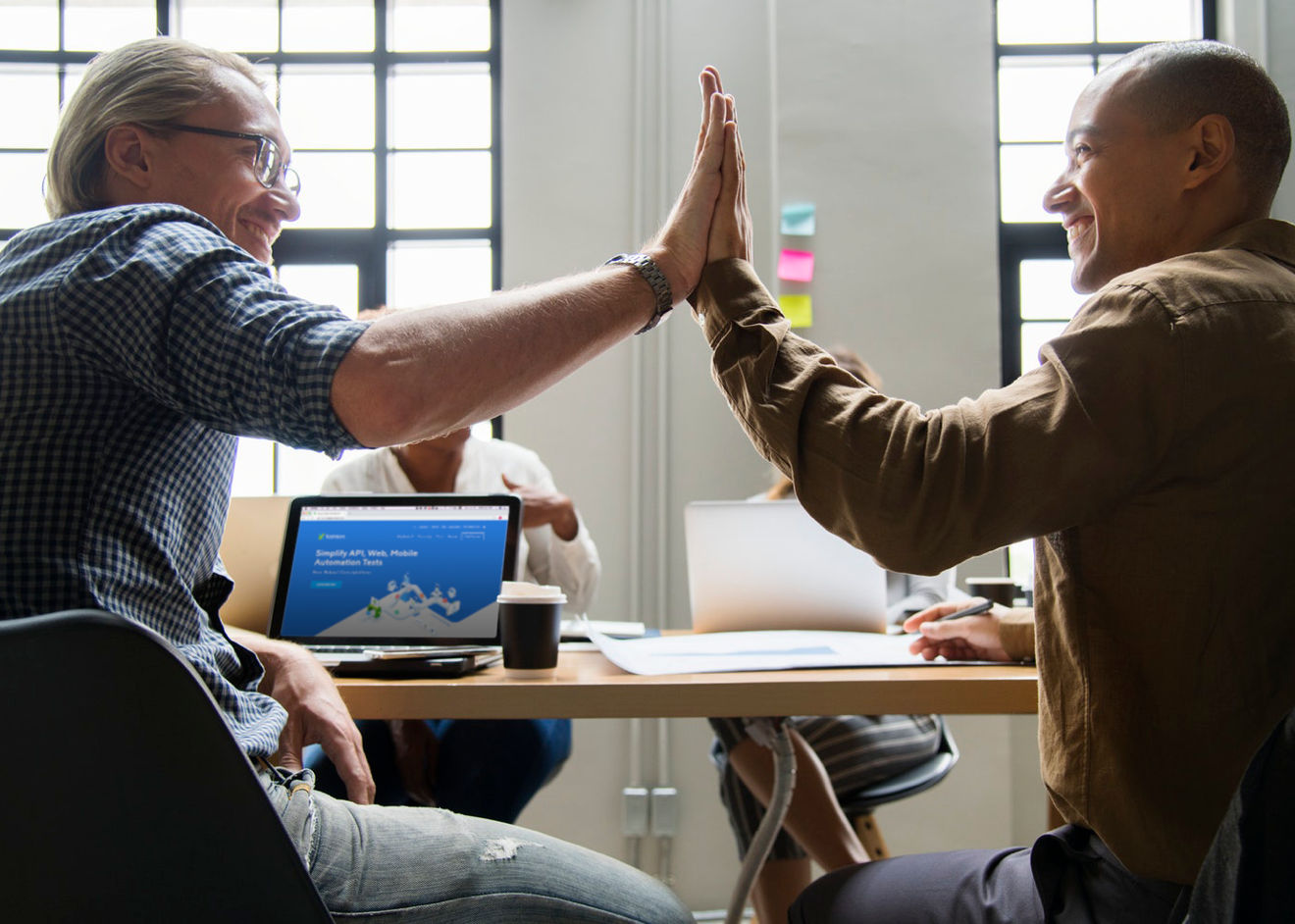 THE SUCCESS
Test execution accelerated
Katalon Studio allows Hive CPQ to cover all major functionalities of their products in a short amount of time. Hive CPQ was able to accurately locate test objects in their app thanks to Katalon Studio’s compatibility with Angular 2 and the Shadow Dom selector from Katalon (4.8).
Eventually, Hive CPQ started writing test cases in Katalon and almost covered the entire software within a short period of time. The test cases run smoothly—and even if some of them fail, the team can immediately check what went wrong to correct the errors.
“Katalon Studio helps Hive CPQ configurator getting better every day in every way.”

Katalon Studio is a fairly simple, straightforward automation testing tool—meaning that you do not have to have great programming knowledge in order to write automation test cases. There is also a scripting mode for more advanced users and test cases.
Bojan Ognjenovic
QA, Hive CPQ
More Success Stories